In the U.S., someone’s car is stolen every 27 seconds, according AOL Autos. Sometimes an anti-theft device stops a thief before he or she can actually take the car, and sometimes the car has to be recovered later by tracking it electronically. However, as great as technology is, it’ll never be infallible. Some people never get their cars back. Thieves will work hard to steal your car even for the tiniest of parts. Here are some examples of some creative tactics used by car thieves. 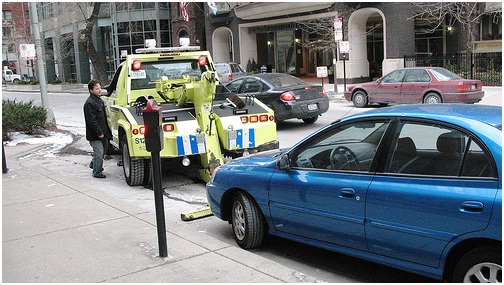 While you might suspect that these thieves also operated a chop shop, their operation was actually far simpler than that. All these thieves did was take the cars to a scrap yard, where the cars were crushed and sold for their metal. 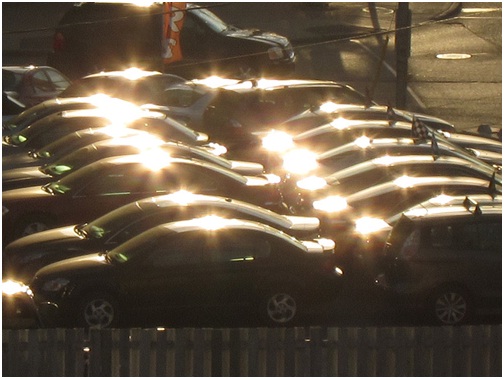 A particularly gutsy thief was caught after he had stolen a Hummer and the keys to 60 other vehicles from a dealership. Fortunately for the dealership, the Low-Jack system was activated, and a couple of hours later the police recovered it along with the massive set of keys. 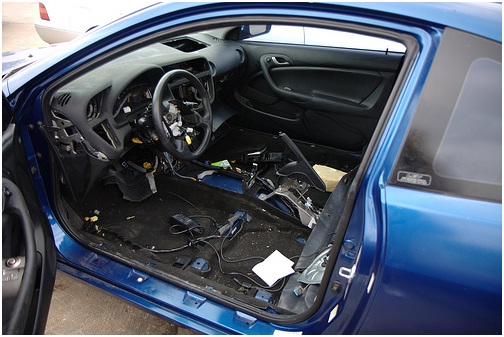 One thief spent 3 years stealing and subsequently stripping down more than 400 Cadillacs in his chop shop. To put that in perspective, he was finding a car, stealing it, and reducing it down to unidentifiable parts every 3 days.

Thieves don’t just steal your car off the street — they also use the Internet to pull off the heists. Some criminals were cruising on Craig’s List to find people who wanted to sell their cars. Pretending to be interested in buying the cars, they persuaded overly trusting sellers to let them take the cars for a test drive. One guy even tried to sell a car he stole from a Craiglister back to its original owner. The car owner was so embarrassed about being duped that he went to the Orthodox Jewish anti-crime patrol instead of the police for help, but they called in the cops to take the thief down.

If you are selling your car on the Internet, it might be a good idea to get a copy of the potential buyer’s driver’s license before they roll off with your car. It would be a shame to lose out on both the cash and the car.