Just when you thought it was safe to pull out the driveway, it’s that time of the year again. As the weather warms up, so does the activity at your local highway department. Armed with orange cones, flashing lights, and detour signs, the road workers of America are on the job making the open road safer for the country’s ever increasing fleet of drivers.

With coffers filled to the brim with stimulus money, states don’t have much choice. The federal government has required each one to file an annual safety plan to detail their strategies to reduce the number of fatalities caused by accidents each year. Although some are a direct cause of drunk driving and cell-phone usage, road conditions contributed to many of these tragedies.

However, the various DOTs are definitely doing something right. In 1980, 53,200 people died on US highways in motor-vehicle accidents. By 2008, this number had dropped to a mere 39,000. Of course, even a single traffic fatality is too much for any state. Wondering if your route might be changing? Check this list to find out. 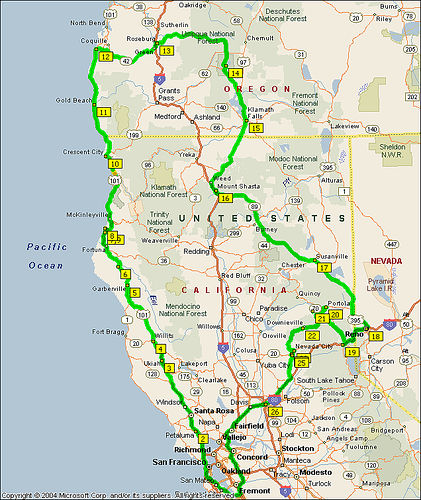 Also known as The Mother Lode, this busy route takes California motorists straight though the Gold Country region of this state. Here are a few of the changes that are currently being made in the Grass City to Auburn leg of this route:

With the construction of segment E of the Lone Star State’s Grand Parkway, the traffic around Houston will be just a little bit easier to maneuver. 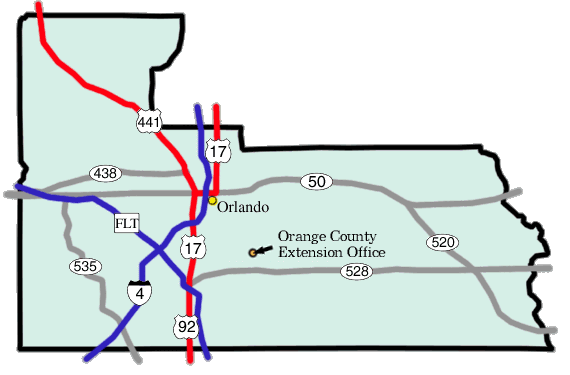 Because Orange County, Florida, the home of countless amusement parks including the Disney complex, can be congested at any time of the year, several busy roads are in the midst of undergoing improvements including: 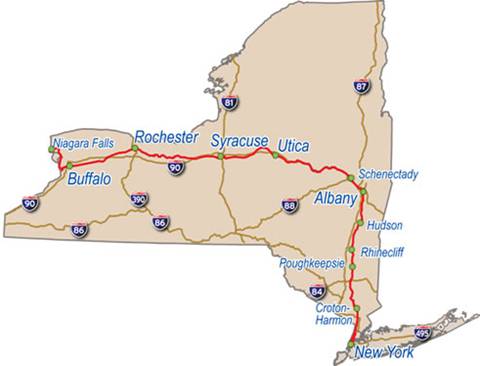 This isn’t actually a road change, but it does fall under the umbrella of the New York State Department of Transportation. This high-speed rail network is expected to take plenty of travelers off the congested New York highways and place them on the tracks as this route speeds passengers from New York City to Niagara Falls with several stops in between.

The New York DOT expects this trend to eventually extend into neighboring states and become the new transportation mode of choice going into the future. Improvements needed to turn this vision into reality include: 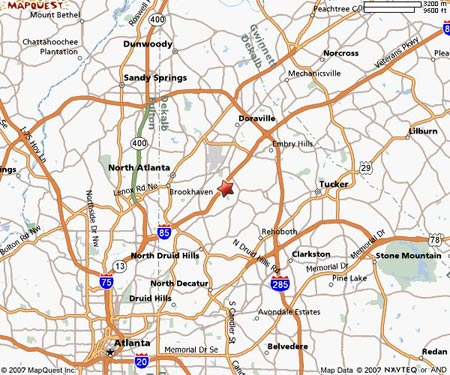 Can you believe that any state with a sweet nickname like the Peach State could possibly be near the top of the traffic fatality list? In 2008, 1,493 people were killed on the roads and highways of Georgia, making this state 4th in the nation in this not-so-wonderful category.

To try to fix this tragic problem, the Georgia DOT has quite a few projects in the works including one to rework a busy I-85 intersection to add northbound ramps from SR 400 onto this busy interstate highway. Here are a few more changes that are in progress on the Georgia highways:

More about US highways