LEDs: alternative to halogen bulbs for high and low beam

With the latest technology changes, it became possible to use LED bulbs not only as auxiliary or marking lighting, but also as high and low beams. Before, such usage of LEDs was problematic because of excessive heat that released when an LED bulb was on. Now, this issue is solved, which makes it possible to use LED bulbs instead of halogens and benefit from brighter light and longer service.

So, it is possible to install LED lights into the headlight socket instead of the halogens. Such LEDs come available in the same bulb sizes, as the halogen bulbs, which makes it easy to pick the replacement. 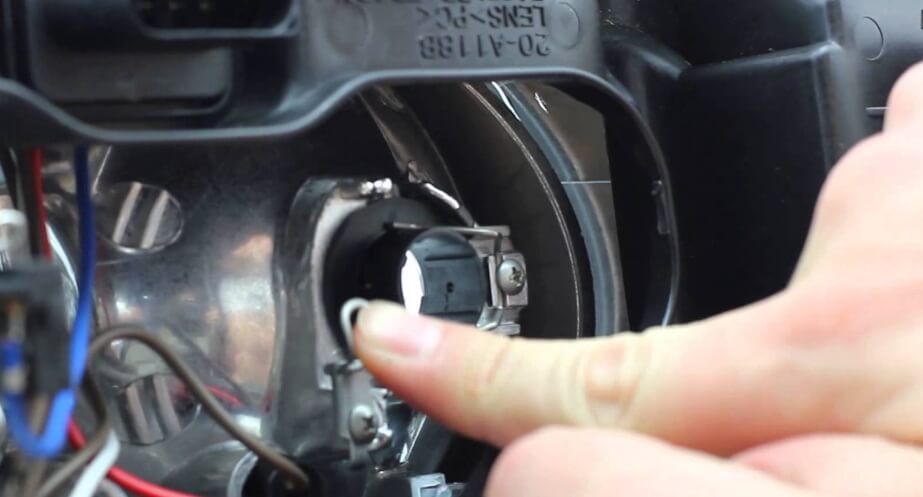 Such bulbs come equipped with heat sinks, that take excessive heat away from the bulb to prolong its service. Usually, these heat sinks resemble flexible ribbons, made of copper and aluminum. Those LED bulbs that feature the highest output have small cooling fans built into them. 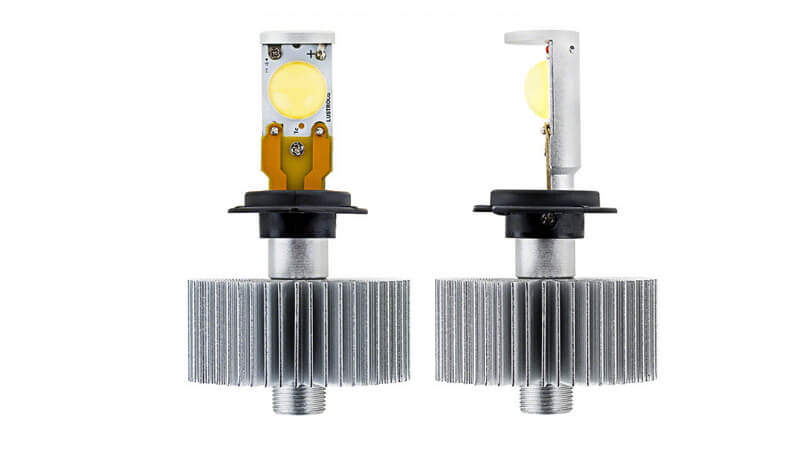 Yet, LEDs still cannot replace the high and low beam beam bulbs if the vehicle came equipped with the HID (high intensity discharge) bulbs from the factory. And if you are not going to change the bulbs, you can make them like new with the headlight restoration kit.