4 Most Rugged Off Road Vehicles

While many newer vehicles are sold as either 4-wheel or all-wheel drive, it doesn’t mean they’re all good for off-roading. When you find yourself wanting to venture off the pavement, it’s best to be in a vehicle that can handle the rougher terrain without getting stuck.

Since the 1940s, when Willys Jeeps moved the Allied soldiers around the war zones, the Jeep name has been synonymous with off-roading. 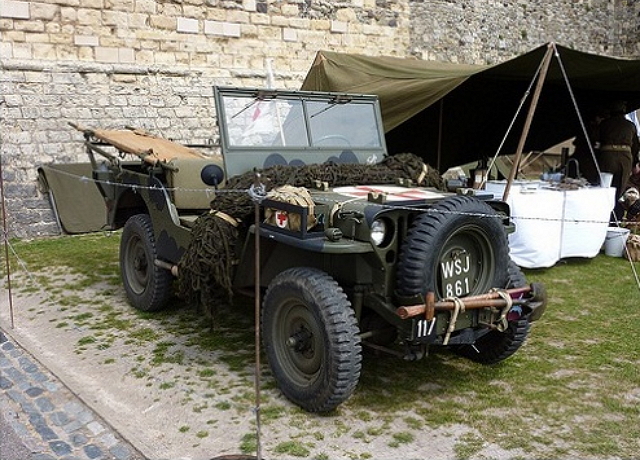 Through the decades, the Jeep line has honed and improved its off-road capabilities. In the 1970s, Jeep introduced the Cherokee, which was given the first award for Four Wheeler of the Year. In the 1990s, Jeep introduced Quadro-Coil, a new innovation that revolutionized off-road vehicles with a multilink configuration. The new millennium brought continued changes in Jeep’s lineup, including its first crossovers, the Patriot and the Compass.

What makes the Jeep lineup so good on the trails? The company instituted a set of tests for its vehicles to earn what it calls “Trail Rated” status. The five-point system tests for:

Jeep continues its tradition of being recognized as an industry standard, taking two spots on Edmunds.com’s 2015 Consumer’s Favorites: Best Off-Roader (the Wrangler taking No. 1 with 56.2% of the votes), and 5 of the 16 spots on the US News 2016 Off-Road SUV rankings. 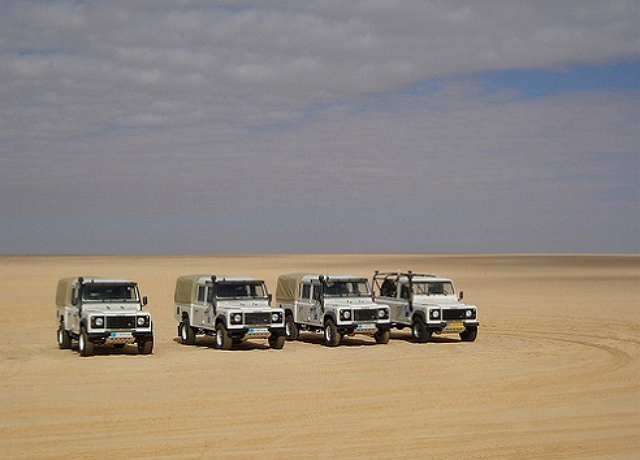 Home on the Range

In 1948, Land Rover rolled out its durable and simplistic all-terrain vehicle. Over the years, it has been used by such famous organizations as the Born Free Foundation and the Royal Geographical Society.

In 1970, Land Rover introduced the first Range Rover, a reinvented version of the hardy off-roader that added some of the comforts and performance of a car. The current Range Rover is number one on the US News Off-Road SUV ranking and among the top ten Luxury SUVs in AOL Auto‘s list. 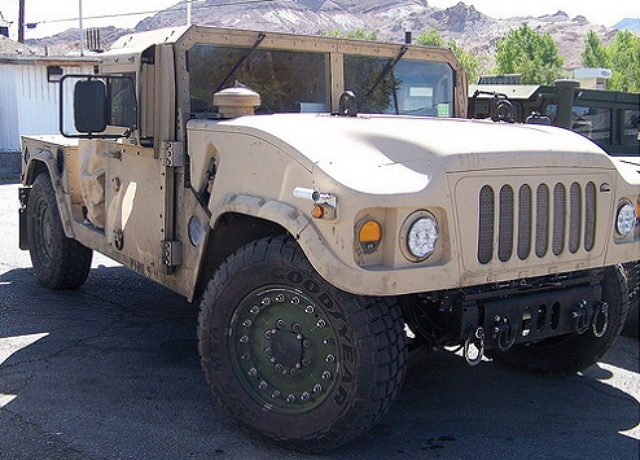 When You Don’t Know the Words

Boxy and big, the highly recognizable Hummer elicits thoughts of a gas-guzzler, yet it still delivers a durable, full-time 4×4 that really knows how to climb. In fact, reviews show it’s actually great for off-roading despite its shortcomings.

The line began in the early 1980s for the U.S. military, much like its Jeep predecessor. In typical military style, it was known as the High Mobility Multi-Purpose Wheeled Vehicle (HMMWV, or Humvee, for short). Humvees became well known by their high-profile presence in many U.S. military actions.

In 1992, AM General began production of the Humvee for civilians. In advertising it was called “the world’s most serious 4×4,” and renamed it the Hummer. In 1999, GM purchased the rights to the name and has since made several variations of the Hummer SUV. 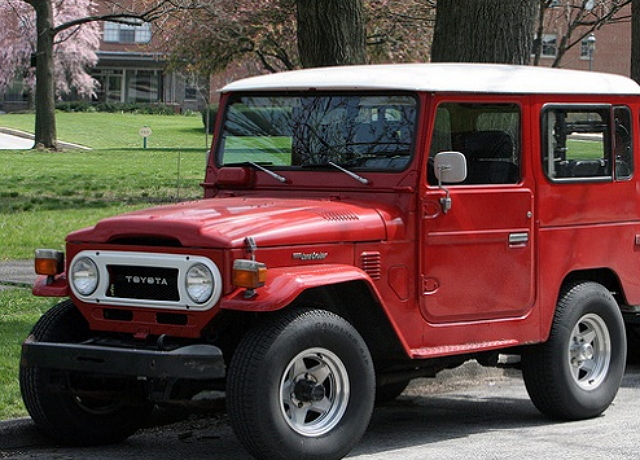 A Nod to Imports

The Toyota Land Cruiser was the Japan National Police Agency’s answer to the Jeep in the 1950s. Built boxy and tough like its muse, it climbed to fame by climbing Mount Fuji, making it to checkpoint 6, farther than any motorized vehicle before it.

The Land Cruiser has held court with the most popular luxury off-road vehicles, an honor it maintains today, taking the number four slot in the US News list.

As you can see, the most popular and capable off-road-worthy vehicles share a lot of the same capabilities and histories. The newer generation of SUVs and crossovers is adding luxury to the list of off-road features.

More about Off Road Vehicles