Are Your Rates Increasing Next Year?

Capitol Tires Are Your Rates Increasing Next Year?

People often wonder how auto insurance rates are determined as they differ from driver to driver and from provider to provider. The fact is there are a variety of factors that affect what you pay: your age, type of vehicle, state of residence and most importantly, your driving record.

However, there are additional circumstances, both good and bad, which impact rates that are out of a driver’s control such as government reforms and the carelessness of the uninsured. The one constant of auto insurance rates is that they constantly change.

Currently, due to ranging factors such as government intervention and wrath of voters to struggling providers managing higher costs, the fight against and implementation of measures to increase insurance rates are popping up in many different locations.

This leaves all drivers wondering just what their rate will be next year. As it turns out, the predictions vary across the board, just like the rates they concern.

According to the Consumer Price Index report by the Bureau of Labor Statistics auto insurance rates in September 2017 were up 3.8% compared to September 2016. The report also showed an increase of 0.2% in September from August.

The rise in rates appears to be a continuing trend having been presented in prior CPI reports, including between July and August which saw a 0.1% increase. For the entire year, the cost of auto coverage has move upward around 0.3%. While auto insurance rates continue to rise, the current increases are much lower than the 1.1% and 0.9% changes seen in October and November of last year.

Sitting on the desk of the Oklahoma governor is a bill that would affect drivers in the state, and possibly serve as a template to changes in auto insurance coverage nationally. The bill would eliminate the ability of uninsured drivers who are not at fault to receive compensation for pain and suffering from accidents; compensation that insurance providers currently have to pay, forcing them to increase rates for all of their drivers. 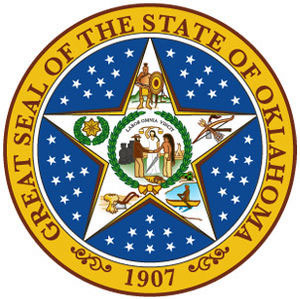 Instead, uninsured drivers would only be able to recoup real economic losses. The bill has garnered major support from car insurance providers, opening the door to the possibility that a similar national law could be passed. Ideally, this would prompt the uninsured to attain coverage, meaning a larger pool of drivers for insurance providers to compete over leading to lower rates for all.

The major online insurance comparison provider InsWeb has released statistics that may be indicative to most states across the country. Colorado, which ranks in the middle on InsWeb’s affordability index, has seen an average 5.2% increase in auto insurance coverage rates for six-month policies. That is a total cost of $816.

The average household in Colorado spend 3.4% of its gross income on car insurance, making it the 21st most affordable state for insuring a car. Meanwhile, Massachusetts tops the affordability index at 1.8 %, while Louisiana is dead last at a whopping 7.2%.

Canada’s publicly owned auto insurance provider, Insurance Corp. of B.C., planned on increasing its rates; that is until the government stepped in under pressure from voters. The plan was for ICBC to raise the premiums for drivers with one speeding ticket on their record; currently, drivers with marks on their license still pay the same rates as those with clean records.

Unfortunately, the insurance corporation decided to announce the rate change on an election day, sending voters to the polls to choose a Liberal premier, who quickly struck down the increase.

According to Massachusetts Attorney General, businesses in the state have been overcharged nearly $1 billion in the past seven years for auto insurance. Data compiled from the National Association of Insurance Commissioners and the Automobile Insurers Bureau indicates that rates were excessive by 21.6%, much higher than the national average. 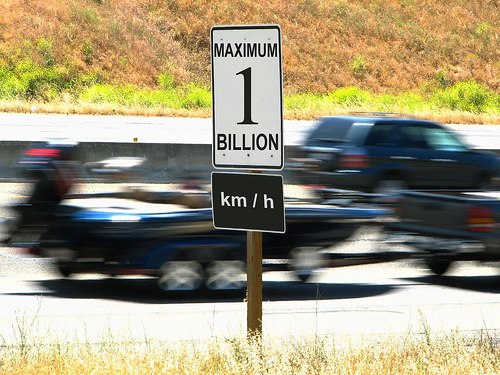 How auto insurance rates are determined

If drivers want a clear answer to whether they can expect an increase in rates for their auto insurance coverage, they will likely have to just wait and see. While trends seem to point to a continued rise in policy rates, consumer advocates in government are pushing back with legislation that will inhibit how much they can change. However, drivers still have a lot of control over their rates as they have the ability to shop amongst insurance providers and, most importantly, maintain a clean driving record.