It is a worldwide truth that drivers in every country of the world think they pay too much for car insurance. Most drivers are safe and baulk at the idea of paying high insurance premiums when they consider themselves to have done nothing wrong.

However, drivers should always consider motorists in other countries who may be paying more for their car insurance. Car insurance in America is governed by a number of factors including driving history, marital status, age, location and even a driver’s credit rating.

Other countries have their own rules that make premiums abroad even more expensive than what American drivers are paying. This article will look at some of the factors that contribute to high insurance costs in other parts of the world.

How much does car insurance cost in different countries

Drivers in Malaysia need to take the Malaysian Motor Tariff into consideration when calculating their insurance premium costs. This is a blanket fee approved by the government and is applicable to every driver in the country. The fee is determined by analyzing various factors including the size of the car’s engine and the number of claim-free years for the driver. 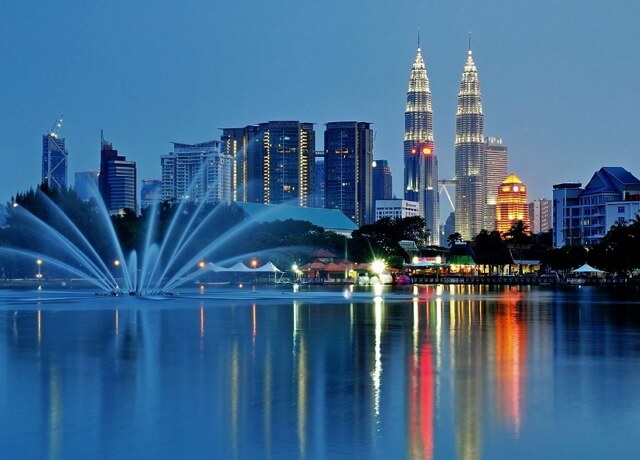 This extra fee was added because the insurance industry in Malaysia was previously losing money. For every one ringgit (Malaysian currency) being paid by insurers, the country was paying RM2.6. The insurance industry, and the country, lost approximately RM1bn a year. Obviously such losses are unacceptable, even though this will not make Malaysian drivers feel better about paying more for car insurance!

Insurance in any country is calculated by examining at a series of factors and determining the individual driver’s risk to themselves or others when on the road. However, Germany’s risk algorithm includes a lot more variable than most other countries. 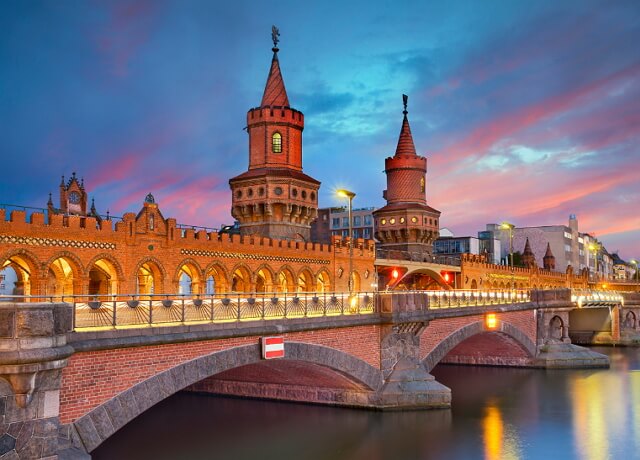 In addition to the factors used in the US to determine insurance rates, insurers in Germany take into account a number of things. The number of children you have, can affect your car insurance rate, with the idea being the more children in your family, the more carefully you will drive with them in the car making you less of a risk. This also means if you have no children your insurance premiums could raise significantly.

Also, whether you own a fuel-saving car has bearing on your premiums, as this directly reflects a cost saving strategy for the government due to a lower gas importation cost from overseas. Drivers in the US should be thankful that they do not have as many factors taken into consideration when their insurance is calculated, as it would most likely cause their premiums to fluctuate.

In the United States drivers ‘lose’ points in order to have their licenses and driving privileges revoked, however, bad drivers in Canada actually accumulate points over time for dangerous driving behaviors. Canada uses the Demerit Points System; all drivers start off with zero points and are given points for poor driving behaviors including fleeing the scene of a motor accident if involved and driving over the speed limit. 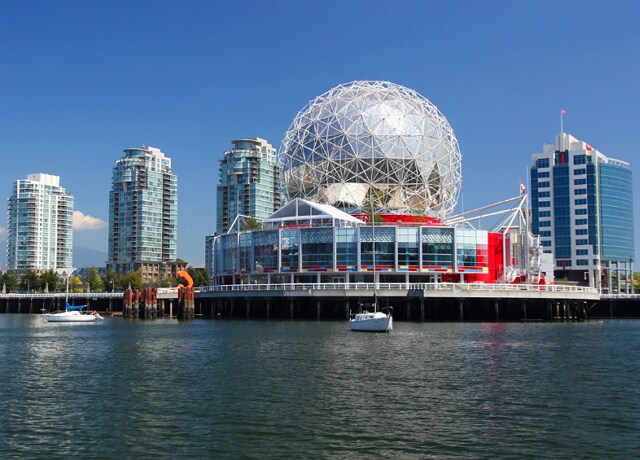 There are different levels of reprimands for Canadian drivers, depending on the points they have accrued and the amount of time they are driving. For example, if you have a driver’s license and accumulate 6 points, you will be written a letter warning you about your driving practices. At 9 points you will have to take part in an interview to discuss your road habits, and at 15 points your license is suspended for three months. After a suspension, if you receive 15 points again, your license is suspended for a six month period.

Needless to say, any demerit points accrued will negatively affect on your insurance policy and raise your premiums. These offences are quite broad, ranging from 2 points for simply following another driver too closely or 2 points for driving too slowly. With all of these rules and regulations, Canadian drivers can see their insurance costs go up quickly.

Although car insurance premiums in most areas of England are determined by analyzing the same factors that US drivers incur (driving history and age of driver), there are also additional factors that can cause driver’s premiums to soar. The borough of Islington in London is one of the most expensive areas in the entire world for drivers paying car insurance. 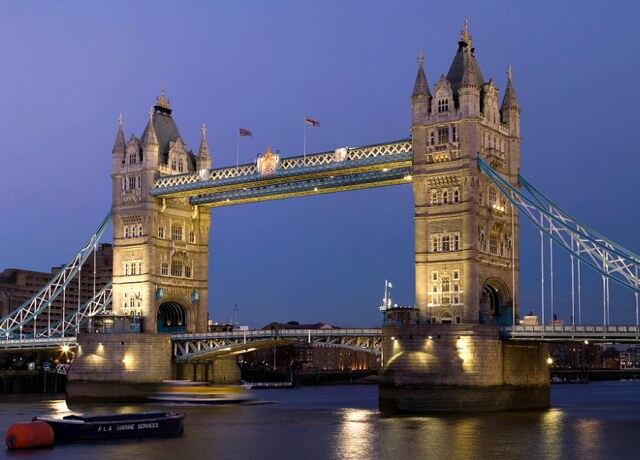 Here, drivers pay on average £750 pounds each month to insure their cars (that’s about $1,500). Drivers in Islington have to pay more for two main reasons; the residents live in a wealthy area and people living there can afford the higher premiums. Because this borough is so wealthy, it is also a magnet for crime. The statistics for car crime in Islington are 2.5 times higher than the rest of the country’s national average; meaning car insurance companies are paying out a greater amount of money each month for stolen or sabotaged cars.

For drivers who wish that they did not have to pay auto insurance at all, a move to Ireland might be a good choice. For most people in Ireland, insurance is a necessity as with any other country. However, The Road Traffic Act of 1933 allowed people to buy an exemption from purchasing car insurance. Although this act was repealed in 1961, it has been replaced with a set of rules that are virtually identical. 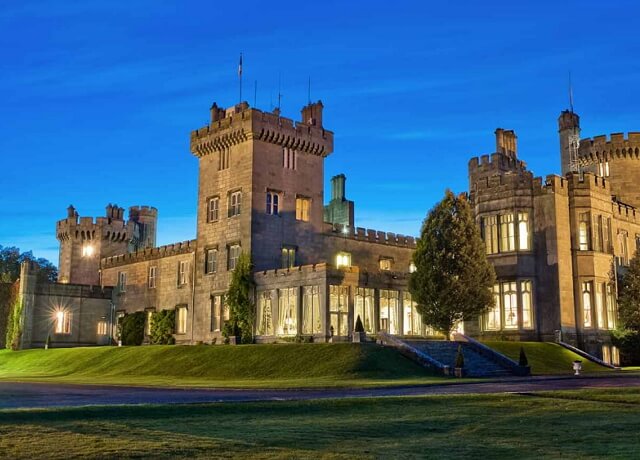 Although when this act was introduced, the insurance exemption was not cheap. The original fee was £15,000 (about $25,000). Nowadays, permission can only be obtained from the Minister of Transport, with the specific sum designated by him or her alone. Although you may hate paying for car insurance, think of it as a cheaper alternative to buying the right not to pay for car insurance!

Conclusion: Although nobody likes paying car insurance, it is worth remembering that there is always somebody in the world who is stuck with a worse deal than you. Even though you think your car insurance premiums are too high, they are nothing compared to what some people in the world have to pay!

More about car insurance in the USA