Alternative Fuel Incentives: Where, & How Much $?

Capitol Tires Alternative Fuel Incentives: Where, & How Much $?

As our dependence on foreign oil becomes unpopular, Americans urged lawmakers to offer incentives for alternative fuel sources. Because we’ve been using oil for so long, inertia keeps us doing the same thing today we were doing 50 years ago. To fight this inertia, the government is now offering programs to make other forms of fuel attractive to businesses and consumers alike.

Our world is becoming more polluted by the day, and scientists believe automobiles are major contributors. Every pound of emissions reduced through tighter standards ameliorates the harmful effects of pollution. 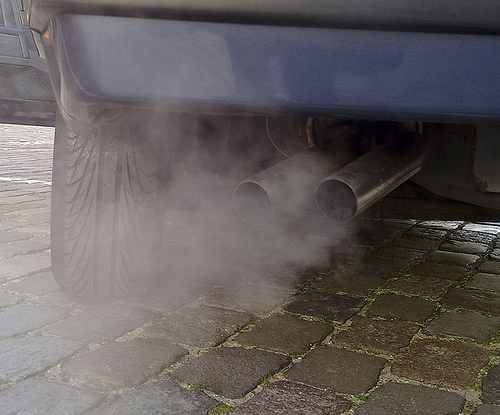 Since a small number of countries control most of the world’s oil supply, it’s advantageous for us to provide incentives to businesses and consumers that encourage them to use less oil and reduce our dependence on these countries.

A third reason for introducing alternative fuel incentives is because of the possibility of using up our world’s oil reserves. Because of this, sooner or later we will need to change to something renewable. Incentives will keep us ahead of the pressing need to switch.

What Types of Incentives?

Incentives come in all variety of types. While most are monetary in nature, incentives can take on several different forms. They can consist of tax deductions, government subsidies for automobiles that use alternative fuels, and even cash grants to companies researching and producing new types of alternative fuels for vehicles. In some states, people using alternative fuel are allowed to use the car pool lane as single riders, or not pay tolls. 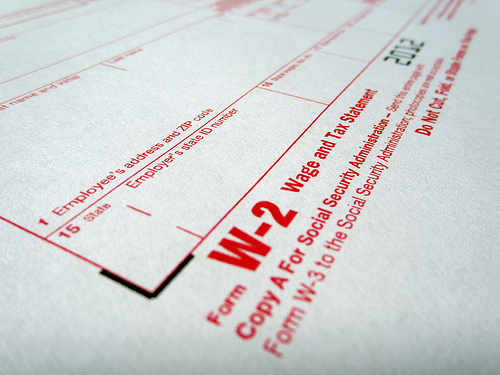 Tax deductions for alternative fuel are similar to the kinds you receive when you add insulation or a more efficient type of furnace to your home. A company can receive a similar type of deduction when they produce or sell more efficient cars. Consumers can sometimes benefit from these types of deductions too.

In some cases, the government provides grants for companies that meet requirements regarding alternative fuel sources. These requirements tend to be stringent, but the amount of money involved is more than worth jumping through a few hoops for.

Where Are Incentives Offered?

Every state has its own options for alternative fuel incentives. North Carolina’s list of initiatives beginning in 2008 has been the most generous to alternative fuel. Of course, other states such as California and Texas are also throwing their hats into the ring and becoming far more environmentally friendly. In Utah, drivers of hybrids are given special license plates which allow them to drive in car pool lanes, pay lower taxes, and use toll lanes for free.

Most of the country’s wind power is currently produced in Texas. When it comes to fuel sources, states tend improve their electrical grid energy sources at the same time they raise automobile standards. Incentive programs also abound in Los Angeles, where they’re taking their smog problem seriously.

For a multi-year property tax abatement, a business can agree to focus its research or production efforts, which benefits every party involved. States tend to have less power to grant incentives to private individuals, however.

How Generous Are These Incentives?

Alternative fuel incentives are becoming more and more abundant in this country. While different types of fuels are gaining traction slowly, federal and state governments dole out a lot of cash incentives for early adopters. Both the federal government and the governments of every state are doing as much as they can to support the efforts of companies to produce more efficient vehicles.