It used to be that no one paid any attention to automotive fuel sources. Gasoline was cheap, seemingly abundant, and available not only on virtually any street corner, but at four different gas stations situated at each of the four corners of an intersection. The location of the refueling stations may not have changed, but a few of the other variables are no longer the same.

The price of gas has risen, and to any observer its consistently high price over the past few years seems to herald a new era. Gas seems to have reached a new price plateau from which it will not decrease substantially anytime in the near future. The new pricing paradigm has raised awareness that it is a limited fuel source, with finite reserves, which are being steadily depleted.

With that knowledge, an increasing interest in fueling one’s vehicle with something different has become a priority. But what type of fuel will it be? As it turns out, there are many alternative fuel sources which can or will be used to power automobiles. Ranging the gamut, derived from materials as diverse as pond scum to liquid nitrogen, here is a look at what is going into some fuel tanks.

Long regarded as a decent solution to the concept of a fuel shortage, ethanol has since been discredited as a sort of power savior. That’s because producing ethanol from corn, its most common source, cuts down on the availability of a key food source. 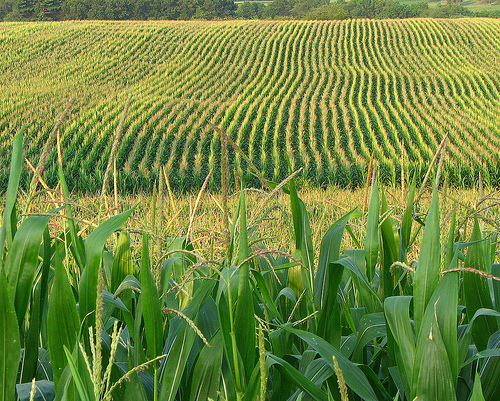 This raises food prices. Would you prefer cheap gas or expensive food? It may not sound so good to people who eat three times a day.

This is the universe’s most prolific fuel source. It’s cleanand a new batch arrives every day. Solar is an amazing power source, but its amazement is rivaled only by its problems. Storing the energy is problematic. In locales nearest to the Equator, where the sun’s intensity is greatest, the days at best offer about 16 hours of potential energy creation. 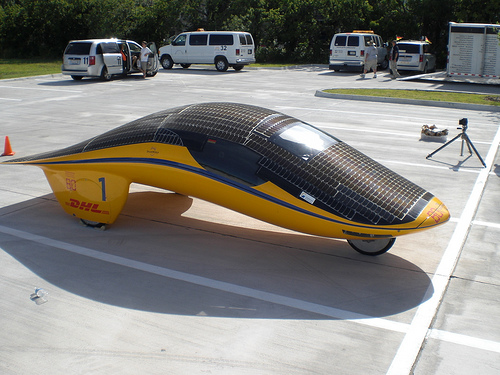 That’s not too cool if you need power during the other 8 hours of the day.Aside from storage issues, another problem raises its head. Unlike a quick five minute fill-up, solar takes many hours to create energy enough to charge a large battery. If your battery has run down on a trip to the grocery store, the panels on your car might not have you driving home until the following day!

Otherwise known as fryer grease, this stuff is a wonder when it comes to powering four wheels. Liquid animal fat, canola or soybean oil are all bases for biodiesel. It burnsmore efficiently than gasoline, it’s commonly available, and the emissions after it has been burned are less than many other common power sources.The number of restaurants with used fryer grease to contribute is dwarfed by the sheer number of drivers on the roads. 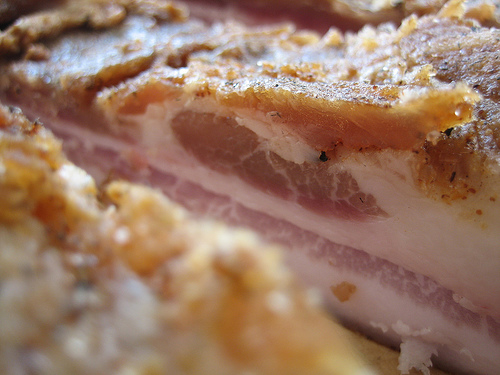 However, it’s a viable solution for those drivers who can get their hands on the product. These biofuelsrequire a separate storage tank and can only be used by diesel vehicle. Diesel engines take some time to warm up before they’re ready to burn vegetable oil, but from there, it’s a good power source. Plus, getting fuel for free from your local restaurant is a real bonus for local travel!

Natural gas is abundant and thus, cheap. It fuels standard combustion engines; with some modifications, the average gasoline powered car can be converted to use both unleaded and natural gas. It burns more cleanly than any other fossil fuel, producing the least emissions. Despite its present abundance, it too would eventually be in short supply if billions of automobiles were using it as their power source. 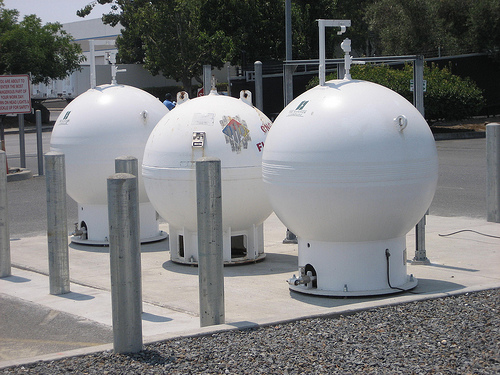 Limitations aside, expect to see more and more of these new fuel dispensers available next to standard gasoline pumps. As a short term solution to the problem of higher oil prices, natural gas could be comparatively cheap for decades.

Hydrogen can power a vehicle in one of two ways; either by being burned or by powering an electric motor via a fuel cell. Regardless of the approach, the end result is the same: emissions are limited to common water. The end result is pretty good, but this technology has a long way to go. In the case of burned hydrogen, there are only 16 pumps presently available. It will, or would, take decades to get stations widely built across the country. 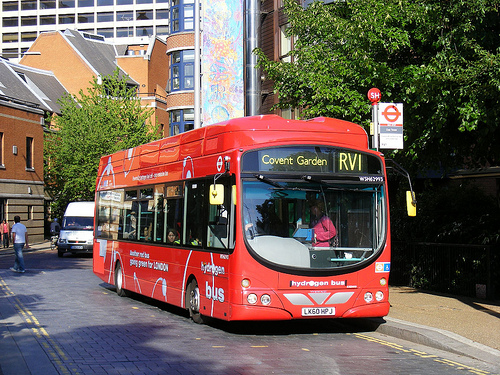 In the case of fuel cells, as with all battery powered electric vehicles, the main problems are that its efficiency is affected by weight (increased weight decreases fuel economy), size, and complexity of the vehicle. As work is done on the storage systems, fuel cells could be a game changing technology. As it stands today, combusting hydrogen is a more efficient way to power a vehicle.

Comprised of the same stuff one finds in their camp stove’s bottled fuel – propane and butane, primarily – LPG burns in converted regular combustion engines. Although popular, coming in third in use behind gas and diesel, its use is comparatively limited. 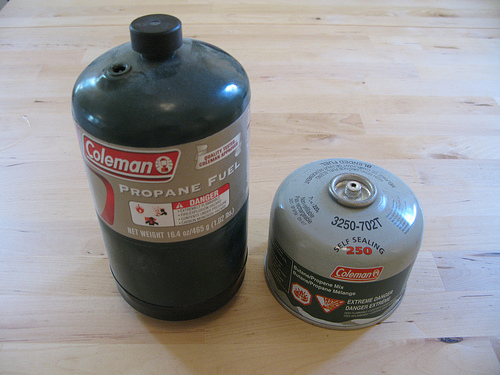 Less than a million vehicles using LPG are on American roads. However, it is very popular as a fuel source for forklifts.

Sourced from animal dung and plant waste, biomass is created when natural fermentation of these substances takes place. The byproduct of this process is then harvested to be used as a fuel; either liquid or gas, depending on the method. As such, it is a renewable energy source that essentially derives power from the sun, much like solar. 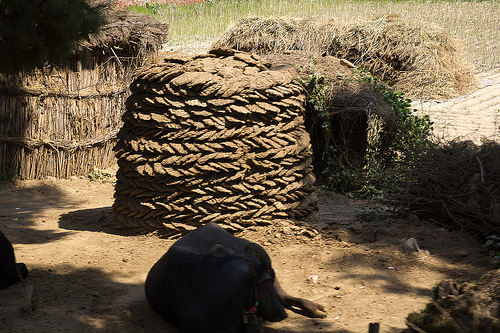 Anaerobic digesters (micro-organisms) break down the manure and produce biogas. In the case of cow manure, methane digesters produce a gas that can be pressurized and combined with the natural gas currently found in pipelines. With millions of cows making pounds of dung daily, this fuel source is a way to get power on a daily basis.

Gasoline is in an ever-decreasing supply. Each gallon burned is a gallon that won’t be replaced for millions of years. Since humans like to have energy at their disposal to power their vehicles, the source is going to have to change. It’s likely that no one method listed above will take over on its own as the power source that gasoline is now – completely dominant.

However, the fuel sources for drivers of the future look to be varied. Until a completely clean, widely available and highly efficient power source is in place, variety will be the key.