Just because they’re called alternative fuel vehicles doesn’t mean they have to be your alternative. Making a hybrid or electric car your primary vehicle can mean big changes for the weight of your wallet and the environment too. According to an Economics & Statistics Administration blog post, in November 2016 the average household spent $305 a month on gasoline.

Sound familiar? Add the benefit of getting a tax credit for purchasing a hybrid vehicle, and the pros of driving an alternative car could start looking pretty good. Here are 5 noteworthy alternative cars that may soon be going mainstream.

Price: $599/month for a lease
Benefits: It’s 85% recyclable, which is a great benefit to the environment. The Smart fortwo can travel up to 98 miles per charge in an urban environment, and it’s just downright adorable. 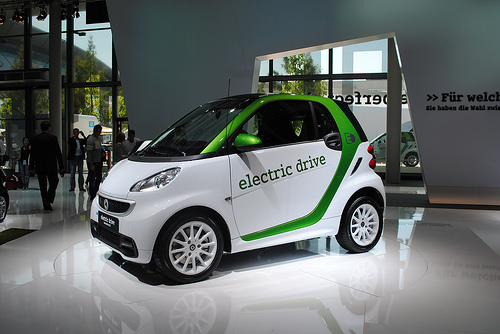 This 100% electric car doesn’t emit any carbon dioxide, carbon monoxide, or pollutants, and it cruises around while barely making any sound. It tries its best to stay out of the environment’s way, and because it’s not as long as the typical sedan, it’s much easier to parallel park in the city. It takes less than 8 hours to fully charge it, so you can get out and zip around town in this customizable car. 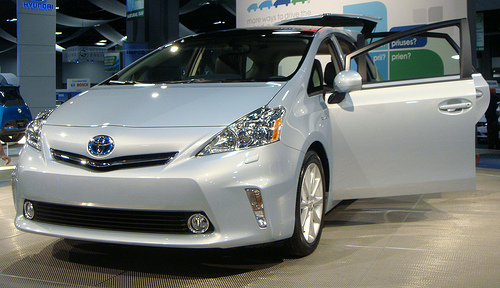 The new Prius v (the “v” stands for “versatility”) has great fuel economy and can fit 98 paper grocery bags in its trunk when the back seats are down, according to Toyota. It basically enhances the original Prius by adding space and some cool new features, like a panoramic moonroof. 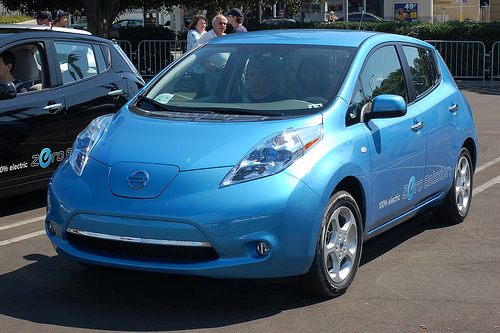 Maybe it earned its name because of its environmental friendliness, but it’s definitely more powerful and impressive than a tiny green leaf.  This vehicle can crank it up to 90 mph without needing a single drop of gasoline. If you need any other proof that there’s very little environmental impact, the car doesn’t even have a tailpipe.

Price: $39,265 (starting)
Benefits: For starters, you can actually drive around a full-size pickup truck and be more fuel efficient, getting 20 mpg. That’s a pretty solid benefit. 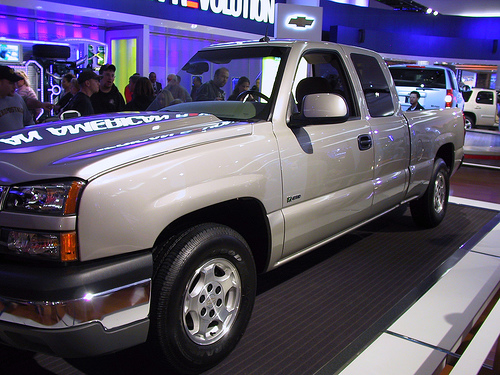 Just because it’s a hybrid doesn’t mean it’s lacking in the typical pickup-truck power. The Chevrolet Silverado Hybrid has 332 horsepower and up to 6,100 lbs. of towing capacity while being able to get 23 mpg on the highway. Basically, you can do major work and still be saving money on gas. Sounds like a win-win, right? So stop thinking that fuel economy means small car — the Silverado’s changed all that.

Price: $24,095 (for 2017)
Benefits: Compared to the gasoline Jetta, the diesel Jetta gets 9 more miles per gallon and would probably save you about $385 in annual fuel cost. 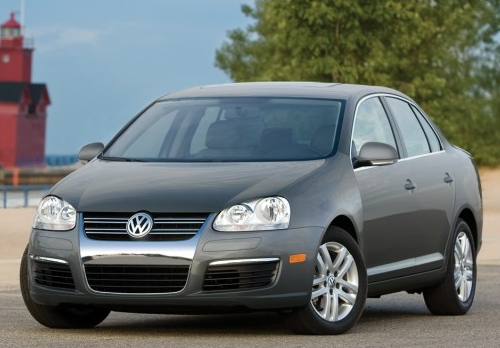 If you’re driving the 2017 VW TDI, experience the joy of getting 42 highway mpg while also rocking an engine that produces 90% less of the emissions old diesels used to produce. Being more environmentally conscious doesn’t mean sacrificing performance with the Jetta.

You may have heard about alternative vehicles, but did you know you could drive a pick-up truck or diesel sedan to save on fuel costs and help the environment as you’re saving money? Don’t let the word “alternative” fool you — these cars could be the best primary option for you and your family. Think about what your priorities are when purchasing a car and see how these alternative fuel vehicles match up.