Most Stolen Cars in America

When buying a car, you might want to think about how likely it is your car will be stolen. A lot of factors come into play, including the model of the car you choose to buy and where you’re going to be driving it.

So what should you be looking out for? Here is a list of which cars have experienced higher rates of theft. Which cars are stolen most?

The Cadillac Escalade tops the charts as one of the cars most likely to be stolen — it’s more than 6 times as likely as the average vehicle to be targeted by thieves, according to the Highway Loss Data Institute. Four versions of the SUV appeared on the most-stolen-car list, but the data also includes cars that are broken into, so that needs to be taken into consideration. 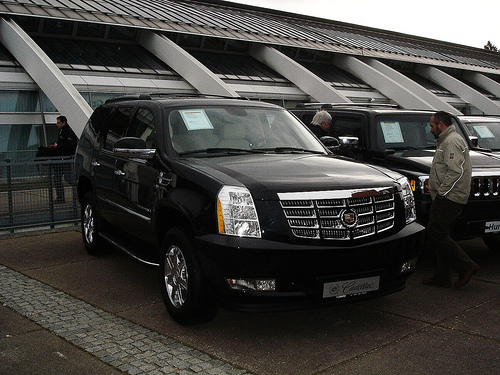 Most Stolen Cars in America

Nevertheless, larger cars seem to be top targets for thieves, withtrucks or SUVs making up 8 of the 10 cars on the list. However, if you only look at the total number of thefts reported, the 1994 Honda Accord tops the list. If you exclude luxury cars, the analysis shows that the most targeted car is the Chrysler 300.

Some areas across the country experience more car theft than others. The 10 states that had the most vehicle theft in 2017 were California, Texas, Florida, Georgia, Illinois, Michigan, Washington, Arizona, Ohio, and New York, according to Insurance Information Institute statistics. California leads in both vehicle and motorcycle thefts — 152,524 cars and 6,273 motorcycles in the state were stolen in 2017. 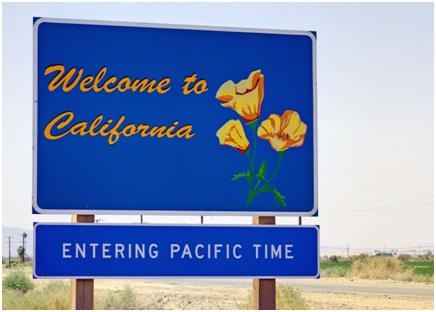 California leads in both vehicle thefts

If you zoom in even further, 8 of the top 10 metropolitan statistical areas with the highest car theft rates are in California, with Fresno, CA, coming in at first. Metropolitan areas on the list that aren’t in California are Spokane, WA and Yakima, WA.

While analyzing data about which cars are stolen the most and where cars are stolen often is pretty straightforward, color brings up an interesting question. Does it really matter what color your car is? Can a certain color increase the odds that a car is stolen?

With all of the rumors about red cars being most likely to get pulled over, it’s definitely an interesting thought. But a 2017 study showed that the most commonly stolen car colors were black, blue, and silver/gray (at least in the Netherlands, where the study was done). 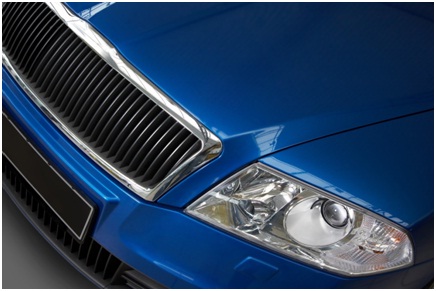 Which cars are stolen the most

However, the researchers suggested that car thieves preferred cars that could be more easily resold. This makes sense, as not a single pink car involved in the study was stolen.

Conclusion: If you happen to drive a black Cadillac Escalade in Fresno, CA, you might want to look into additional car security. While statistics and studies reveal the types of cars most likely to be stolen, it’s very important for every car owner to take simple measures like locking car doors to prevent theft. It’s still good to know, though, where your car stands on the list of most-stolen vehicles. Prevention can go a long way!