Does a Hybrid Save on a Car Insurance Quote?

Capitol Tires Does a Hybrid Save on a Car Insurance Quote?

Hybrids are advertised to the public as both wallet and eco-friendly transportation options. While they may save on fuel costs, other savings are debatable. One thing is certain – the sticker price ain’t cheap!

Many people never consider the cost of insurance when buying a new car of any type, but this is typically one of the largest expenses associated with car ownership. Before you jump into the hybrid market, let’s take a look at what it will do to your insurance bill. 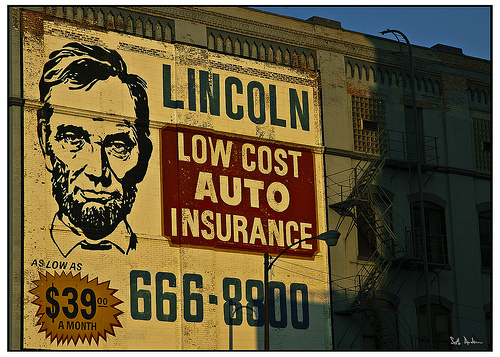 For car insurance, multiple factors, including driver history, type of car, address, and credit rating tell your carrier if you’re likely to engage in risky behavior and file a claim during the coverage period.

When it comes to hybrids, there are two primary trains of thought in the insurance industry. Some carriershave offered discounts as high as 10% for hybrid car policies since 2005. They consider the hybrid owner to be a safe driver more interested in saving money and the environment than taking risks.

Other insurance companies have assigned high rates to hybrids. Their reasoning includes the fact that hybrid cars are expensive vehicles and they’re still fairly new products. As more is known about the reliability of these cars and they become more common, these higher rates are expected to drop. 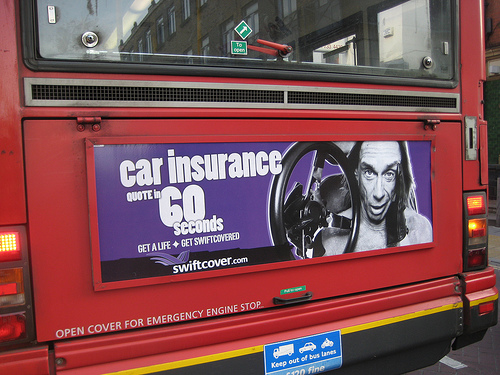 While it’s fine to talk about higher and lower rates in theory, nothing works better than a few real-life examples to illustrate a point. The following insurance rates reflect national averages as supplied to MSN Money by the insurance industry. Expect your rate to vary based on your individual information, your level of coverage, and the area you live in. 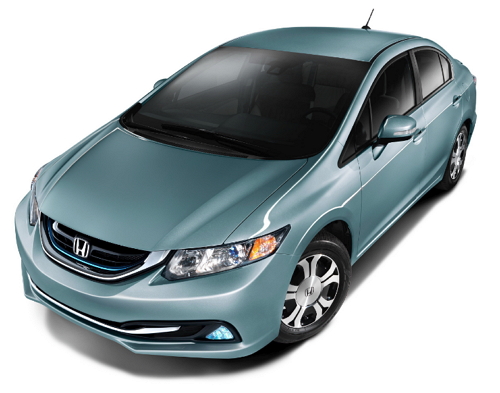 When you consider a Honda Civic that runs on gas can cost as much as $7,000 less than the hybrid model, this jump in insurance premiums isn’t all that surprising. 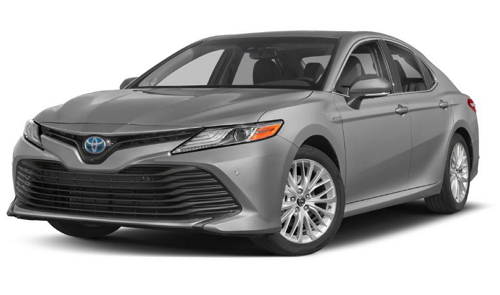 Toyota started the hybrid game with the Prius, and now they’ve applied this energy-saving technology to their most popular model. However, with a price tag that’s about $7K more than a standard model, as well as a higher insurance premium, the Camry Hybrid would have to save a lot of gas to make up the difference. 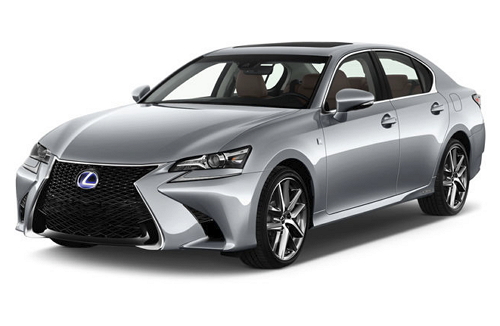 Drivers who prefer this brand are probably not too concerned about paying a little bit more for car insurance if they would rather own a hybrid model. However, this is one of the few examples where hybrid coverage isn’t substantially more than the gasoline equivalent. 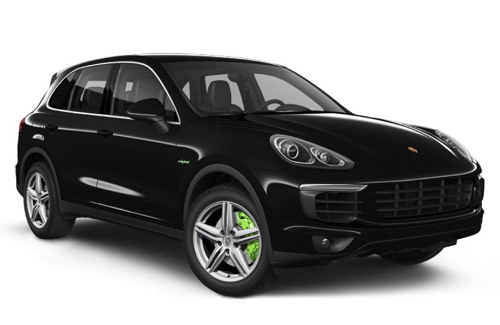 Compared to the Lexus, Porsche owners who enjoy an upscale vehicle while protecting the environment aren’t getting any breaks from the insurance industry. However, can you blame the insurance guys for asking less than $500 more each year (about $38 a month) from a customer who can afford to chunk out an extra $20K for a hybrid? That’s right – the gasoline model of the Cayenne starts off at about $47,700 and the hybrid is $67,700 for 2011, according to Edmunds.com. 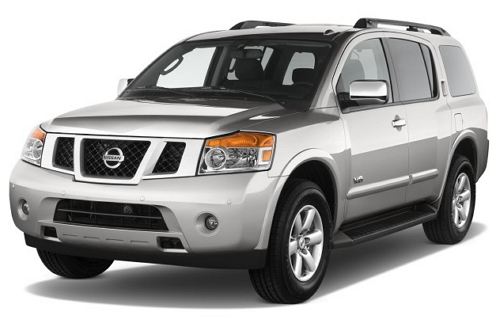 It seems that whether you choose the traditional gas engine or the biofuel model, the insurance companies don’t care all that much. When you consider that most gasoline is already 10% ethanol, this isn’t too surprising. 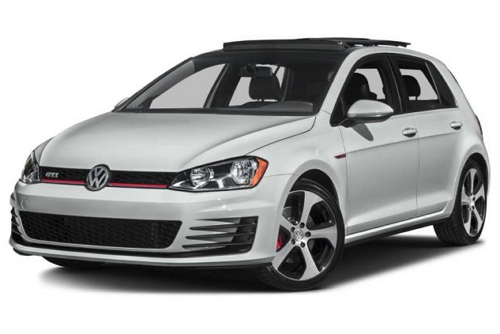 In this example, two-door models earn slightly higher rates than four-door models, and the diesel-engine insurance rate is a little more than the gasoline engine. This difference is most likely based on the diesel’s higher replacement cost. 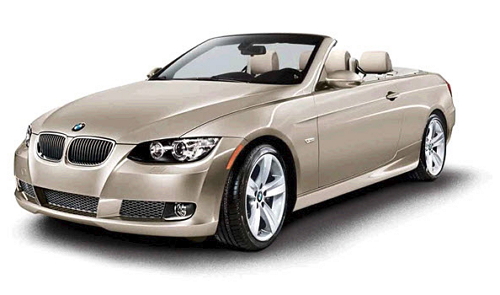 Yes, you really did read that – here’s one alternative-fuel vehicle that has a lower insurance rate than its gasoline counterpart. Because BMW is known for quality and dependability in everything it makes, the insurance companies may feel just a little bit more comfortable with this model.

Conclusion: In most cases, even a generous 10% discount won’t make up for the higher insurance premiums offered to owners of alternative-fuel vehicles. But, it’s not all about money. After all, you’re doing your part to save the planet by reducing your consumption of fossil fuels. Can you put a price on that?