Power steering is one of those features that distances the driver from the experience of driving.  Otherwise, a power steering pump and lines, and the possibility of the car becoming much more difficult to drive in the event of a power steering failure mean that I prefer not to have power steering racks in my vehicles.

The exception is large vehicles, like big trucks. They’re difficult to turn while moving slowly, and almost impossible to turn while still.  Couple that with a long wheelbase and a broad turning radius, and power steering becomes a necessity.

I’ve had traction control on a few of my vehicles, and I don’t like that they have potential to limit my input to the car.  I would prefer a limited slip differential over traction control in every case. 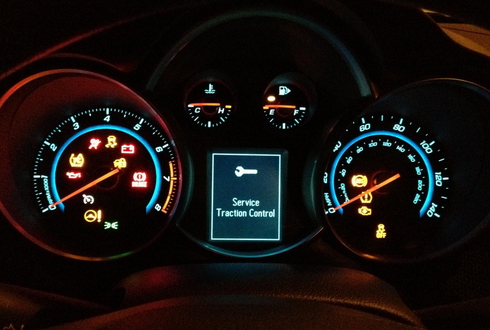 For winter driving, traction control is a great idea to keep around, but as long as you’re paying attention while driving (you should be), you don’t need it.  Learning to control your right foot will give you more control than most traction control systems.

Anti-lock brakes are one control that I’m happy to have a computer control, but I think most ABS systems are over-active.  Under extreme braking conditions or limited traction conditions, ABS evens the playing field.  Everyone can brake reasonably well as long as the wheels are pointed forward and the brakes are held. 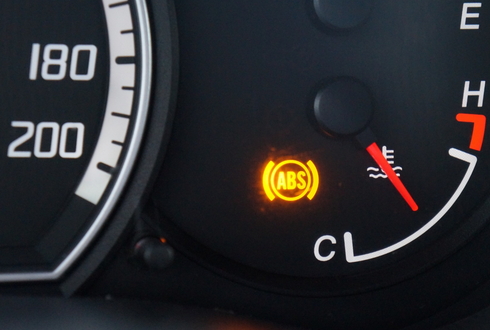 Especially in New England, ABS is an absolute must-have feature, despite adding complexity to the vehicle and distancing the driver (slightly).  I just want ABS systems to wait slightly longer before taking over braking controls. 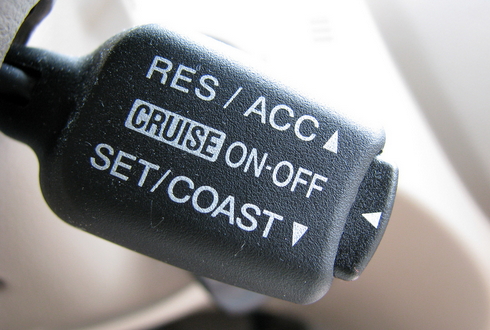 At any time, it could malfunction and slam shut.  If that happens while getting on the highway or while passing another car, or even in the middle of a corner, it could very likely lead to an accident.

After owning my e36 for a few months, I realised that BMW went completely out of their minds with taking control of the car.  On the intermittent setting, the wiper speed is controlled by a computer. 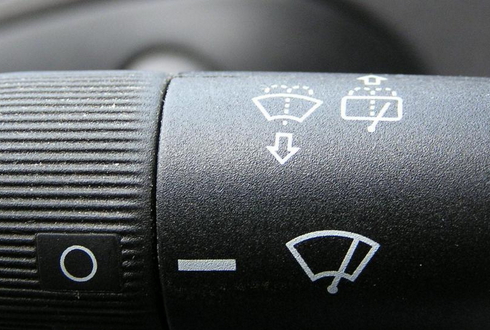 The computer checks the car speed and computes a wiper speed.  There is no way to manually control how intermittent they are.

I don’t like electrical troubleshooting, and like using my hands.  Therefore, manual glass and locks makes a lot of sense for me.  It simplifies maintenance considerably, and slightly decreases the overall weight of the vehicle (which improves everything). 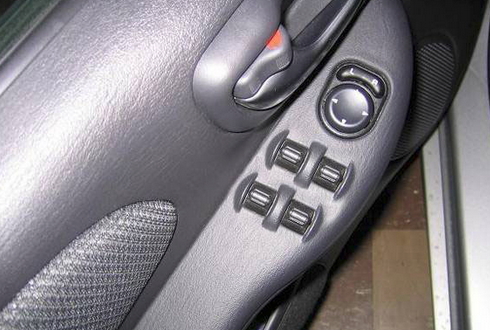 My major complaint about automatic transmissions is that releasing the gas pedal does not cause the car to decelerate.  The brakes are more strained because they’re constantly fighting the engine power, and this is reflected in the poor efficiency of automatic cars versus manual-transmission cars.

More about The Control Issues