Man or Woman: Who is the better driver?

Capitol Tires Man or Woman: Who is the better driver?

Just ask any man and you’ll get the same answer – “No; I will not pull over for directions.” Every man knows his gender is the best equipped to handle two tons of steel on the open road or in city traffic, just as every chef knows when the soufflé is done.

Men might say explain their supremacy through deductible facts, like the prominence of men over women in auto racing. Or they may use statistics, like recent evidence showing that compared to women, men are in fewer crashes per mile.

But what do the other numbers say?

If you look at the statistics, you may be surprised about what sex is actually the better driver: 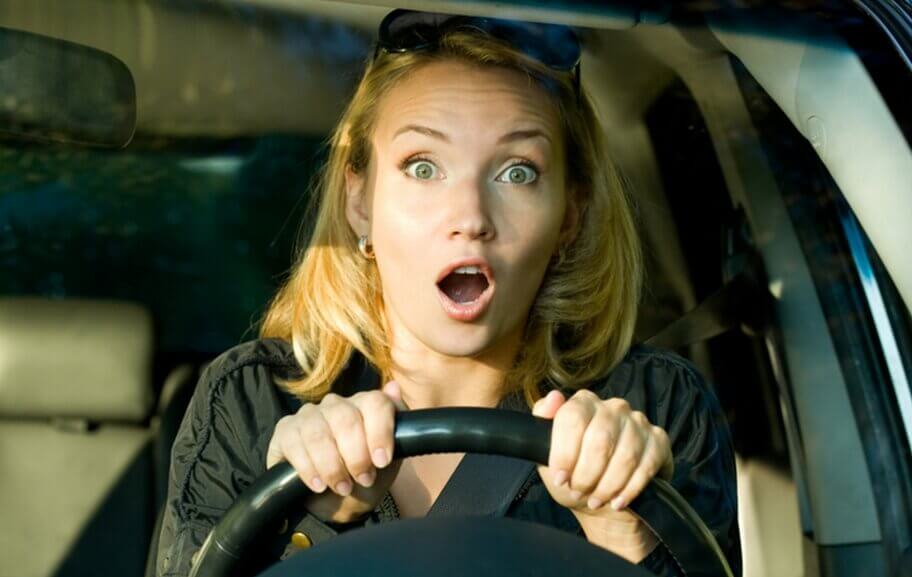 Who is the better driver?

While it is culturally cool to joke, and presume one group is better at driving than another, the truth is that each person drives differently. While these stats show one picture, you never know how a woman, teen, senior, or man will drive until they’re actually driving!

CONCLUSION: The truth is that this question will never be answered to anyone’s satisfaction. No matter what the numbers say, everyone will stick to their biased opinions or point to anecdotal evidence that proves their point. What really matters is how safe YOU are when you’re behind the wheel.

More about who is the better driver