In 1886, Karl Benz of Germany created and patented the first automobile which was driven and tested by his adventurous wife Bertha Benz. Germans were the pioneers in automobile engineering during the 19th century, but it was Henry Ford who invented the mass production system that changed the world from a horse or human-powered cart to an oil powered auto-mobile.

Ford, General Motors, and Chrysler were the dominant players in the pre-World War II era. Cadillac was considered the “standard of the world” for upper class buyers, while Rolls Royce of Great Britain and Maybach of Daimler-Benz, Germany were considered the pinnacle of human excellence in automotive engineering. 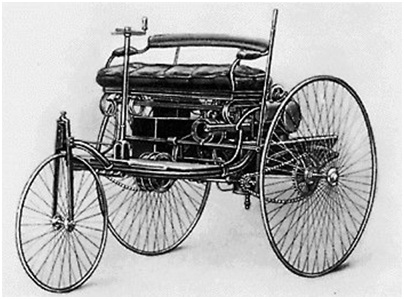 During this time, Cadillac, Mercedes Benz, Rolls Royce, and Maybach did provide premium service for their elite clients, but their products were not considered affordable to the expanding middle-class and working poor.

After World-War-II, the Japanese, especially Toyota Motor Company, studied the Ford mass production system and started improving upon it.

During the 1970s, Toyota expanded its market share in the fuel-efficient compact and mid-size car market.  The quality of Toyota’s cars was rapidly improving using the highly sophisticated Toyota Production System. The company focused on growing revenue by making the production processes more efficient, but services were also improving.

The baby boomer generation no longer wanted to work in their garage over the weekend, maintaining and fixing their cars. As the technology became more software and electronic intensive, car companies realized consumers were interested in a more convenient option, and that service could be provided through their dealerships.

During the 1990s, Toyota, Honda and Nissan introduced Lexus, Acura and Infiniti to challenge the German Luxury stranglehold on the global luxury car market. While Acura and Infiniti never succeeded in capturing the imagination of well heeled buyers, Lexus was a blockbuster.

It was then that the quality of service became the dominant measure for judging the buyers experience with their vehicles. According to JD Power, a leading consumer ratings agency, Lexus is the top brand in terms of quality of service for 2016. Along with Lexus, there are three other brands that also scored high in the 2016 JD Power Customer Service Index Study.

Lexus has been one of the leading brands on service excellence throughout the last 20 years and has become stiff competition for the German car companies who tend to dominate the luxury vehicle market. Lexus’ spirit of excellence initiative even helped motivate competitors to further improve their quality of service. 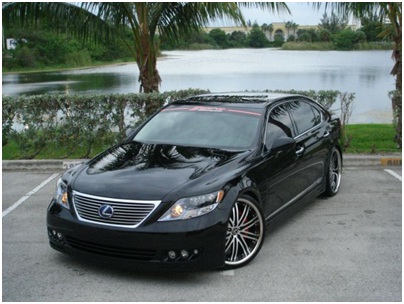 According to the study, Lexus set the bench-mark across five out of six of the major service categories, including overall service as well as service quality. Vehicle pick-up was the only area where they fell a little short.

Jaguar is an iconic British automotive brand. Ford bought Jaguar in 1990 and they made tremendous improvements to the product. During the 2008 financial crises, Ford chose to sell its stake in Jaguar to India’s Tata Motor. 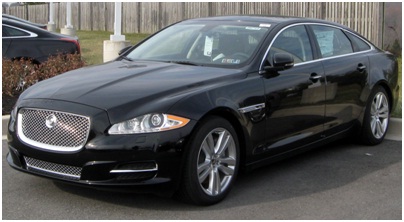 Under Tata, Jaguar has continued to improve the quality of its service and is now ranked second.

The Acura brand was introduced around the same time as the Lexus brand, but it isn’t widely recognized as a player in the luxury car category. Even though 2016 sales were up 24.6 percent, it’s considered by many to be a second tier luxury car manufacturer. 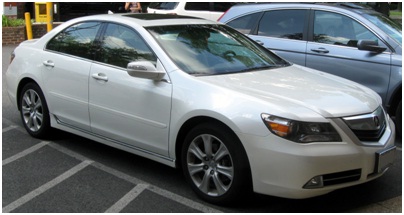 Cadillac was one of the leading car brands during the roaring 20’s. Cadillac continued its top tier status during the depression, but after World War II as the German economy recovered from the devastation and total ruin, Mercedes Benz, BMW and later Audi, out-competed this venerable American brand in quality. 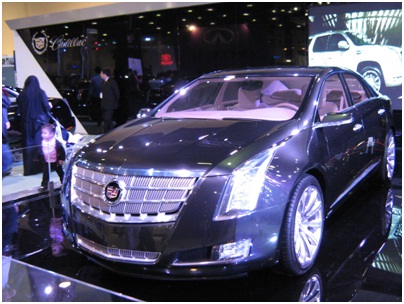 Cadillac however leads the German trio in service satisfaction. It ranks the best in vehicle pick-up, the second best in service initiation and service adviser categories and third best in the service facility and service quality categories.

Lexus, Jaguar, Acura and Cadillac are leading the charts in terms of customer care and service. Unfortunately, none of the German brands rank near the top in service satisfaction and quality, but they continue to do well in terms of sales volumes and revenues.