Which Is Better — Diesel Fuel Or Unleaded

Capitol Tires Which Is Better — Diesel Fuel Or Unleaded

As fuel prices continue to rise, car owners have to make some important decisions about what type of fuel is best. They not only have to factor in the cost, but also the impact the fuel will have on the environment. To decide which is better between diesel fuel or unleaded it is best to weigh the benefits of each to see how they match up.

Pros and Cons of Diesel

Diesel fuel offers some distinct advantages over unleaded gasoline that people should be aware of. The first is that it is far more efficient than unleaded gasoline, as much as thirty-three percent more efficient. This will not only save the driver money, but will necessitate less use of fuel, which is better for the planet. Secondly, diesel engines have more torque, which increases power and acceleration. 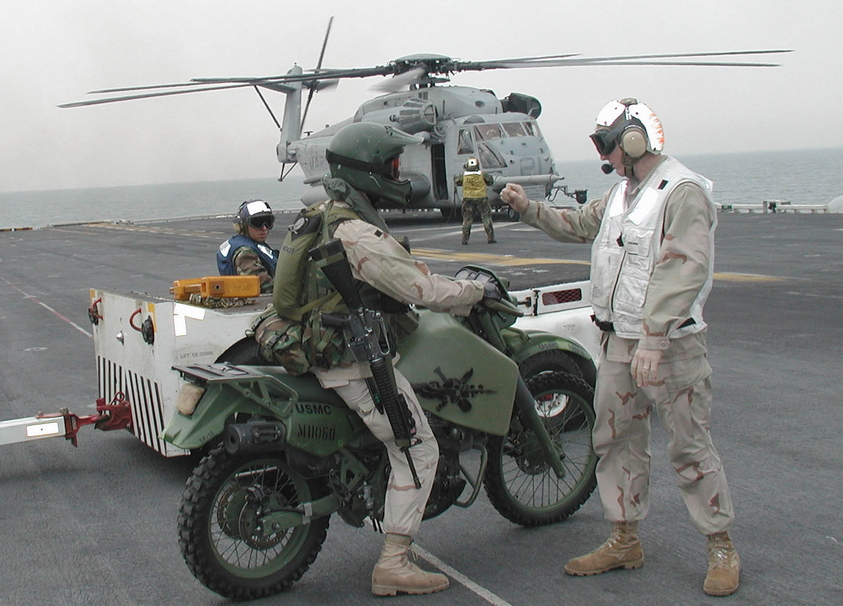 There are also some disadvantages to diesel fuel. For one, diesel fuel is dirtier, which adds more pollution to the environment, often offsetting any gains that were made by its increased efficiency. Diesel engines are also very loud and often times diesel fuel is nearly as expensive as unleaded gasoline.

Pros and Cons of Unleaded Gasoline 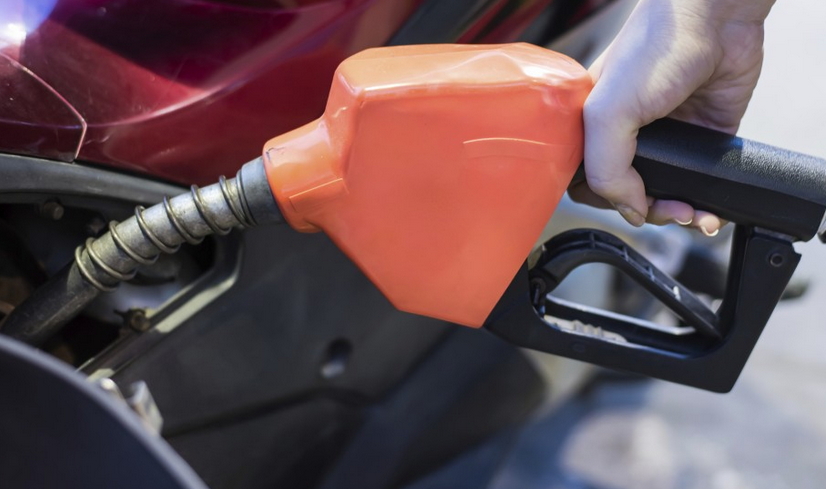 The biggest downside to unleaded gasoline is the cost. Fuel prices have skyrocketed over the last decade, which has made owning a car difficult for some people. This cost, along with the decreased fuel efficiency, can make unleaded gasoline significantly more expensive than diesel fuel.

When doing a head to head comparison between diesel fuel and unleaded gasoline the results are mixed and really depend on what type of motorbike the person has and how they drive it. Those that do not use their motorbikemuch should probably turn to diesel fuel, as the increased efficiency will offset the increased pollution.

People that drive a lot or want to take advantage of hybrid technology will probably have to turn to unleaded gasoline. A bit of research is the best way to determine which type of fuel is right for you.