Professional Drivers: Why They Love the Smell of Burnt Rubber

Capitol Tires Professional Drivers: Why They Love the Smell of Burnt Rubber

Anyone who drives cars professionally will vouch for the fact that there is no other experience quite like it. While most of us use driving as a convenient way to get to work or get out of the city on the weekend, some people love driving so much that they have made a career out of it.

There are several careers that rely on people driving, and there are many reasons why people would want to choose one of these as a day job. The question is, why do some people love driving so much that they choose to make a career out of it?

What is it about the act of driving that makes it so irresistible? This article will look at a number of professional careers that require people to drive and ask why drivers are attracted to them.

For anyone who loves to drive, being a chauffeur is likely one of the best jobs around. Anyone who has a chauffeur is usually fairly well-off, which means that with a little hard work and dedication, as a driver you will surely be rewarded financially; particularly if you are employed by one family or famous person for a number of years. 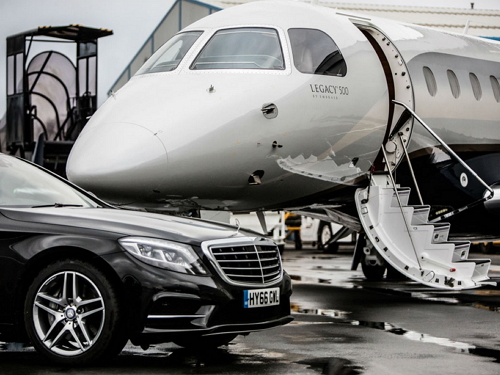 The job of a chauffeur carries with it a certain amount of responsibility. You are responsible for transporting the rich and famous to important locations on time and safely. With this task, a chauffeur must feel like an important cog in the machinery of a rich household, giving them self-confidence and self-respect.

Additionally, more often than not being a chauffeur means you have the opportunity to drive some very nice cars — after all, anyone rich and famous enough to need a chauffeur is hardly likely to have a cheap automobile!

The image of Robert De Niro trailing the streets of Manhattan as a gun-toting psychopath in the film “Taxi Driver” is a common idea of the taxi driver. However, these careers offer an excellent opportunity to get a valuable insight into human life and meet people in the city that would otherwise remain alien to you. 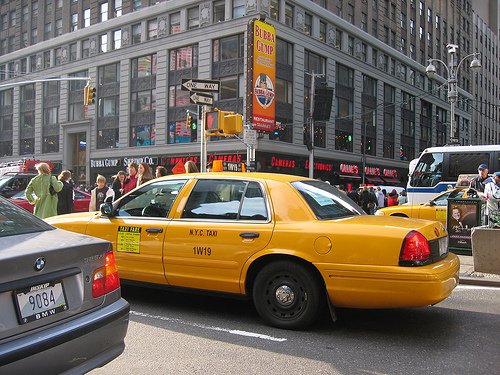 Taxi drivers are well-known for their ability to talk to anybody. This could be because they feel expected to do it as part of their job or the fact that they are driving around the city for so many hours a day means they simply get lonely, but the point is taxi drivers are excellent communicators.

Driving a car around a city means you get to see intimate areas and landscapes that most people might normally miss, but it is that connection with other people also pushes those keen on driving into a career as a taxi driver.

There is one simple reason people take up careers as professional race drivers: the thrill of speed. The race track is the only place where people can legally go at incredibly fast speeds, and this speed is addictive. Speed makes the human body more aware of its surroundings by placing us in a primitive state of biochemical alertness. 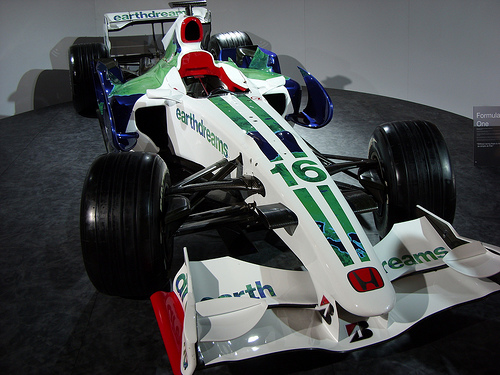 As a response, the body releases adrenaline and endorphins to prepare us for any sudden changes we might have to make to get ourselves out of harm’s way. However, although the pursuit of speed is the main reason people choose to become professional drivers, it should be noted that there are also other important parts of being a successful racing driver.

Strong teamwork skills are also nurtured in the pit lanes, as a driver’s life is often in the hands of a team of many people who all have important jobs to do in maintaining the car and keeping it road-worthy. Drivers are attracted to the sport because of the speed element, but they stay because in many occasions it allows them to feel like they have a home somewhere, where people depend on them and their extraordinary abilities.

Truck drivers have a hard life. The nature of their job means they have to carry cargo across vast distances, often for delivery in one or two days, meaning they are up driving until all hours of the night and barely stopping for rest. They are rarely at home as sometimes their families may rely solely on their truck driving wages to survive, which can sometimes force them to stay away for prolonged periods. 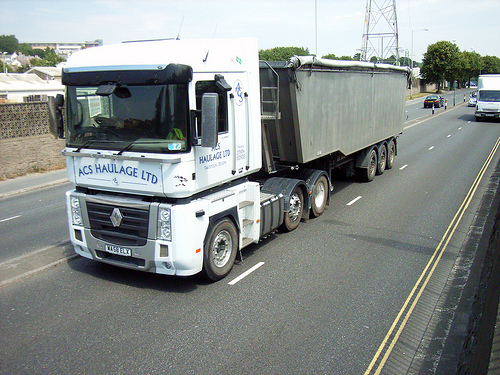 So why would anybody want this kind of life? Although it is certainly not without its down sides, driving a truck offers all sorts of opportunities that carry a sense of adventure. Experiencing the open road has long been written about as an almost spiritual quest, allowing travelers to experience themselves alone with only the road ahead of them to think about.

OK, this is hardly a driving career in the sense that a truck driver can sometimes spend their entire lives on the road, but valets still need passion for automobiles in order to do their jobs. Being a valet is somewhat similar to being a chauffeur in that you will usually be working in a fairly well-off establishment with the opportunity to handle some very nice cars. If nothing else, valets get to practice their parking abilities!

A Career On The Road: Whatever their chosen job, people who spend their career working with cars and driving on the road have one thing in common: their passion for the humble automobile.