Important people require important cars, and some of the most important people in the world have invested huge amounts of money in what could easily be called “super cars.” These are vehicles that go above and beyond the average mode of transport. Since the Kennedy assassination, care has been taken to keep presidents, religious figures, and other world leaders safe.

In many countries, motorcades are still the norm. President Obama’s 2011 trip to London, for example, included a motorcade of 20 vehicles, along with another dozen motorcycles, all ridden by police officers. While the U.S. president’s security measures may be some of the strictest in the world, every head of state needs some kind of protection.

While most high-end cars are designed to be protective, that doesn’t mean they can’t be luxurious as well. These vehicles tend to serve dual purposes: provide the comfort that a world leader is accustomed to, and offer protection against numerous forms of danger. 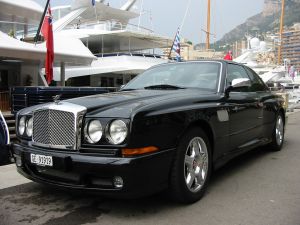 While some leaders are more protected than others, there’s no denying they all ride in style. From bulletproof glass to individual oxygen systems, the most important people in the world are well-protected on the road.