How the Fastest Cars in the World Differ from Your Clunker

The cars you see driving all over the place are in one world while the cars you see covered with advertising going around race tracks exist in a whole different one. Race cars and extremely high end speed mobiles aren’t like the ordinary cars mere mortals get to drive around. While there are some people who are lucky enough to drive a Lotus or Ferrari to work, there are cars that leave even those speedsters in the dust.

The list of super fast autos would be a very long one, but there are some things they all have in common. While you might not think about these parts when you see one of these cars — if you can see it at all — super cars have a lot of differences going on inside.

They Use Different Fuels

Many people think that octane does nothing more than prevent an engine from knocking, and to a point, they’re right. However, octane is just the level of compression a type of fuel can take before it spontaneously ignites. The efficiency of the fuel and the level of explosiveness it has also matters. While regular gasoline is fine for regular cars, it would be junk on the race track. 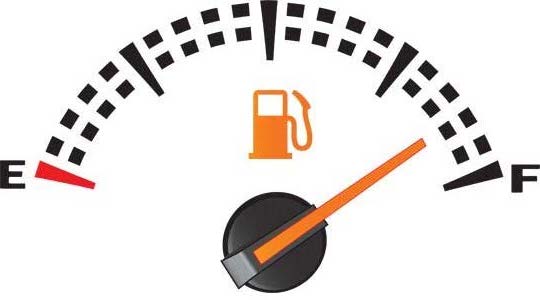 Methanol is a notable type of fuel made for speed, and it’s burned by Indy cars. If it happens to catch on fire, you can put it out with ordinary water instead of having to use chemicals like you would for a grease or gas fire. It can also be used in much tighter compression, which means you can squeeze a whole lot more power out of methanol.

Another great type of fuel is nitromethane, which is burned by funny cars and dragsters. It’s not very safe because this type of fuel is essentially an explosive. Having that on the road could be deadly even in a mere fender bender.

They Have Better Power Trains

The engine and the tires are obviously different in high powered cars, but there’s a component part called the power train that you may have never heard of. The engine doesn’t connect directly to the wheels and axles. Instead, it connects to the power train. The power train has to be efficient, or the car won’t move under its own power. The more efficient the power train is, the faster the car can move.

Whether in a NASCAR vehicle, a dragster, or an Indy car, there’s a drastically efficient power train involved. If there wasn’t, all that excess engine power would go to waste.

While torque is important, it’s not the ultimate deciding factor in a car’s performance. Your car’s speed is limited by how much it weighs. Most cars are composed of steel for safety reasons and because of the affordability of the material, but faster cars are a bit more complicated. 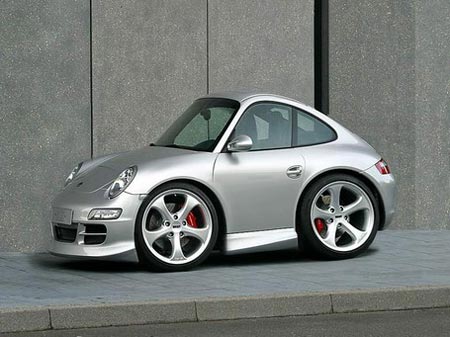 Many faster cars are made of extremely advanced alloys and even polymers. While these might not be as durable in a collision — though some are actually more resilient — they’re definitely lighter. In fact, some drag racer bodies only weigh around 80 pounds, and a person of average strength can pick up an end with ease.

By comparison, an ordinary car’s body generally weighs around a ton even without the engine and other heavy parts.

Since we’re all used to the pressure the air exerts on us, most of us never think about it. Yet, when a car gets up to speed, the air drags it down and makes the engine work hard to push through. Regular cars have come a long way since the boxy Model T, but they still don’t hold a candle to the high end cars for lack of wind resistance. 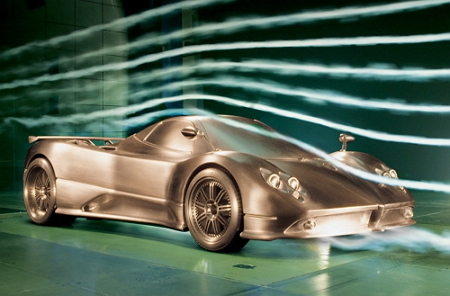 Any flat panel facing into the wind makes the car move more slowly, so an aerodynamic car is all curves and tight angles.

They Have a lot More Power

The best drive train and the most gloriously curvaceous body in the world wouldn’t mean anything if the car had a gerbil wheel under the hood. A strong engine makes for a fast car. The more cylinders a car has and the tighter its engine compression, the faster the car can go. 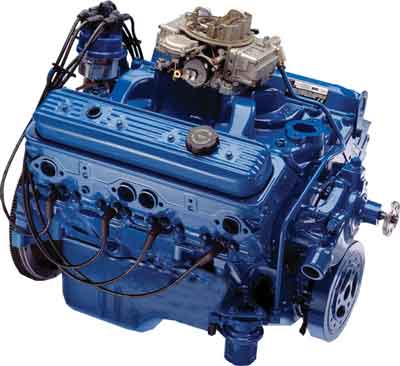 Even a car that weighed less than a person wouldn’t go very fast if its engine was the size of your fist. Put in an engine the size of your stomach, though, and it would move right along. The world’s fastest cars have the biggest, most powerful engines.

Driving Home the Point: the cars going around the raceway aren’t like the car you use to go grocery shopping. They’re faster, more powerful, lighter and a whole lot sleeker. They’re also a lot more expensive and use fuel you can’t find most places.