Over the years, we’ve seen a number of cars that just didn’t make it for one reason or another. While some were complete flops, others were actually fairly amazing, and now make for great classic cars. Which vehicles do we wish were still rolling off the assembly line?

Here are a few favorites: 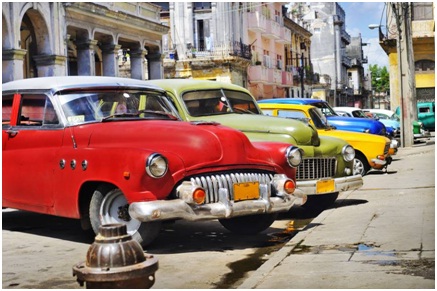 Best known for its appearance in the Back to the Future movies, this unique car was very short lived. The DeLorean Motor Company only made one model in its 7 years (1975-1982), but that model was very distinctive. The DeLorean had gull-wing doors and a very interesting style that was perhaps just a little too futuristic for its time.

When the company went bankrupt, there were still plenty of parts left over, which were picked up in 1995 when Stephen Wynne created a new version of the DeLorean Motor Company and began offering parts to dealerships, helping to keep the memory of this futuristic car alive.

According to Mustangs and Fords, the Cougar was already in the works long before the Ford Mustang was released, though the muscle car design wasn’t revealed until later. The vehicle was available in both hardtop and convertible models. While it’s discontinued, some people are still interested in buying the cars, and the value will probably increase thanks to the rarity of the cars and the model’s good looks.

This elegant Mercedes can still be found new at dealerships, but that won’t last for long. According to CarMagazine, Dieter Zetsche, chief executive of the company, announced in 2011 that there would be no new models built and existing versions of the car were expected to run out by the end of the year. 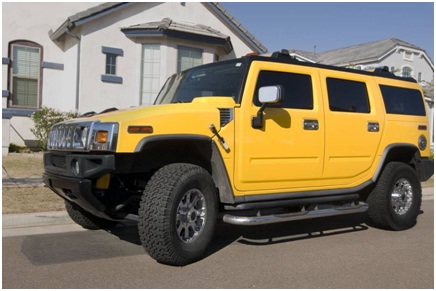 While Mercedes will continue to spin out top-of-the-line models, attempts to get Aston Martin to cosponsor another generation of Maybachs failed, resulting in the death of this once-popular car.

In early 2010, The New York Times reported that GM was shutting down production of its famous Hummerline. These massive, gas-guzzling vehicles became popular when actor Arnold Schwarzenegger began driving them and actually owned a fleet.

GM bought the brand in 1999 and was doing relatively well with it until about 2009, when, according to the article, sales fell 67%. As sales dropped, the car manufacturer strove to sell off the brand, but the deal with a Chinese buyer fell through, and the decision was made to terminate the line.

Removed from Pontiac’s lineup in 2003, according to Edmunds.com, the Firebird ended its long, illustrious career rather simply. The car started out in 1967 and was originally based somewhat on the Camaro. The front end was unique to the Firebird, however, as it had a split front grille.

The second generation of the Firebird appeared in 1970. The new model looked Italian and veered away from the more traditional lines of the Camaro, though it still used some of the same parts. The year 2002 saw the last of the Firebird: The final vehicle was turned out for its 35th anniversary.

An entire brand was lost when the final Oldsmobile rolled off the assembly line in 2004. It continues to live on in the memories of those who adored the various models produced by GM under the Oldsmobile name. Edmunds.com relives the best models, from the 1953 Starfire and 1970s Toronado to the Aurora V8 in the 1990s.

Sadly, in the end, even those hits weren’t enough to keep the line going, and it closed down after about 107 years in production.

AMC was a short-livedcarbrand, starting up in 1954 and defunct by 1987, but it did come up with several popular models during that stint. From the Javelin to the AMX, these are vehicles that are still enjoyed by enthusiasts, but the Gremlin is a car that really stands out in people’s memories.

While some of the best car models are still around, there are quite a few old favorites that have gone the way of the dodo. Fortunately, you can still find used models for most of the cars mentioned here, though you may have to pay a pretty penny to get your hands on one, depending on the rarity of the model.