Oh, to be royalty. Mansions, personal staff, hobnobbing with celebrities, and luxury at every turn. In addition to their lavish weddings and outlandish escapades, members of the world’s royal families are often known for their large and valuable car collections. See for yourself.

The Sultan of Brunei

A tiny nation on the coast of the island of Borneo, Brunei has been ruled absolutely by Sultan Hassanal Bolkiah since 1967. His net worth has been estimated to be around $22 billion. Yes, that’s billion with a ‘B’. The Sultan’s collection is reportedly comprised of around 2,500 rare and luxury cars, including various models of Porsche, Ferrari, Aston Martin, and Bentley cars, among others. While often credited to the Sultan, the car collection actually belongs to his brother, Prince Jefri. 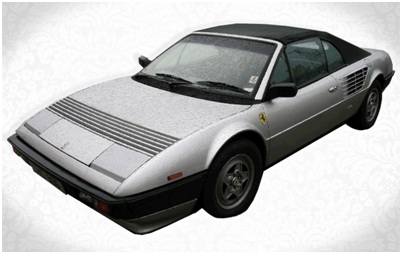 Even this small country is not immune to political scandal, though. The 1997 Asian financial crisis did some damage to the royal family’s fortune. And in 2000, Prince Jefri was sued by the Brunei government for using state money to fund his exorbitant lifestyle, which included 5 yachts and more than 500 properties. Without the money for the car collection’s upkeep, most of the cars are now rotting in warehouses.

After the much-beloved King Hussein of Jordan passed away in 1999, his son, King Abdullah II, built the Royal Automobile Museum in his father’s honor. King Hussein was an avid sportsman and built quite an impressive car collection during his lifetime, and most of the cars were added to the museum. The collection dates all the way back to 1886 with a Benz prototype replica. 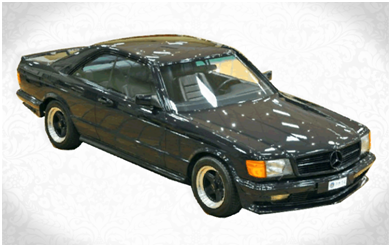 What’s interesting about this royal car collection is that in addition to the makes and styles you’d expect to find, such as Aston Martins and Mercedes sports cars, the collection also contains a 1947 Lincoln Continental Convertible, a 1948 Buick Roadmaster, and a 1949 Chrysler Town and Country, complete with wood side panels. Jordan’s Royal Automobile Museum, located in Amman, is open to the public and has become a must-see tourist attraction.

Royal watchers make it their business to know everything about their blue-blooded idols. But even people who don’t make a hobby of following royal families are at least familiar with Prince Albert of Monaco because of who his mother was—Princess Grace, the former Grace Kelly, Hollywood star. Prince Albert has also been in the news lately, first for marrying, and recently for putting some of the royal car collection up for sale.

The collection was built over several decades by His Serene Highness Prince Rainier, Grace’s husband and Albert’s father. Comprised of more than 100 vehicles—including horse-drawn carriages—the collection is open to the public for a low admission price. In July 2012, 38 of those cars were put up for auction with no reserve. While no official explanation for the auction was given, car enthusiasts speculated it had nothing to do with being short on cash and was more likely an effort to free up space to add newer models to the collection.

No discussion about royal car collections—or anything royal, really—would be complete without mentioning the House of Windsor, Britain’s royal family. The Windsors could easily be the most talked-about and written-about family in the world. Since its establishment in 1917, the family has been the subject of numerous biographies, and in recent years, tabloid articles. One topic of discussion centers around the royal family’s extensive car collection. 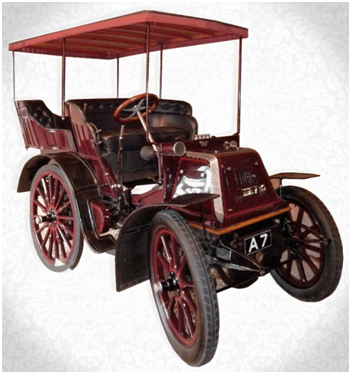 Queen Elizabeth II most often travels in state cars. That doesn’t mean they’re just any cars, though. The two state cars she uses most are two custom-made Bentleys. They’re longer than regular Bentleys, have more cabin space, and boast more powerful engines. The royal fleet also contains a handful of Rolls-Royces. Other historic royal vehicles are on display at Sandringham Museum, including a 1900 Daimler and a 1988 half-scale Aston Martin.

Before you lament about not having the royal wherewithal to assemble a luxury car collection, just think about how much it costs to keep a collection like those above in good condition. The Sultan of Brunei learned that the hard way. You may never own one luxury sports car, let alone an entire fleet of them, but if you ever get the chance to visit Jordan, Monaco, or England, you can always make a trip to their respective automobile museums and imagine what it would be like to have your own royal car collection.