How to Pick a Car With Great Gas Mileage

Capitol Tires How to Pick a Car With Great Gas Mileage

Buying a car means putting down some serious cash, so you’ll want to weigh your options carefully. Whether you’re looking for something flashy or something with good reliability and handling, finding a car with good gas mileage is often an important consideration for car shoppers.

A car that gets good gas mileage will help to save the environment and your wallet at the same time. Here are a few tips for making sure your next car’s fuel costs don’t break the bank.

Don’t Overbuy for Your Terrain

One of the first steps to figuring out what good options exist is eliminating the bad ones. When it comes to mileage, there are plenty of bad options out there. One question you should be asking yourself is, “What kind of roads am I driving on, and what kind of power do I need to do it?”

If you live in the mountains, up a steep dirt road, or in a region that often gets a lot of snow and ice, you might well need a giant SUV, or an off-road-ready vehicle with lots of power. 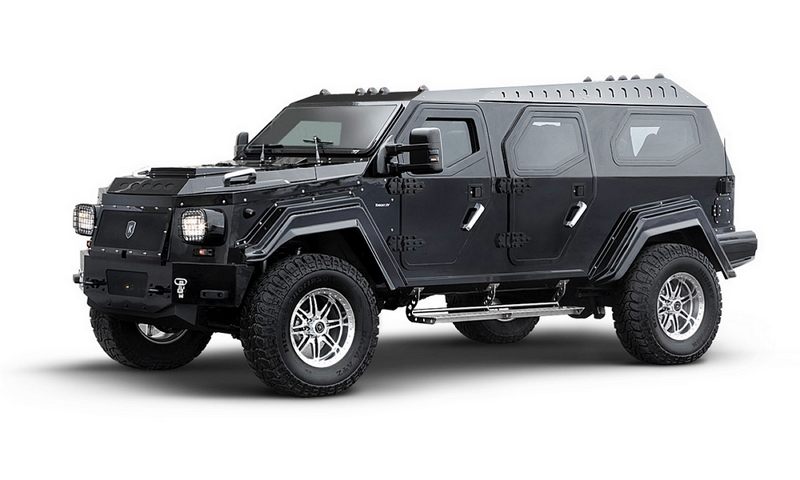 Conversely, if you live in a suburban neighborhood, drive on highways and well-maintained roads, and the roughest “off-road” driving you do is running over a traffic island, you probably don’t need a giant behemoth of a vehicle.

Yes, this is America, and we’re all brought up to think that big cars are better – but this is a message from last century, brought to you by people trying to sell you big cars. Figure out how much car you need, and don’t overbuy.

The idea of the electric car has been floating around for decades, but recently hybrid cars have become more accessible. Rather than just being a pipe dream, or a rare luxury available only to a few, hybrid cars have finally gone mainstream. And while some may laugh at the idea of plugging in your car overnight, the gas savings from hybrid cars are no laughing matter.

It is no coincidence that hybrid cars top the government’s gas mileage lists each year. The newest Honda Insight models get 60 miles per gallon in the city, and up to 66 miles per gallon on the highway. 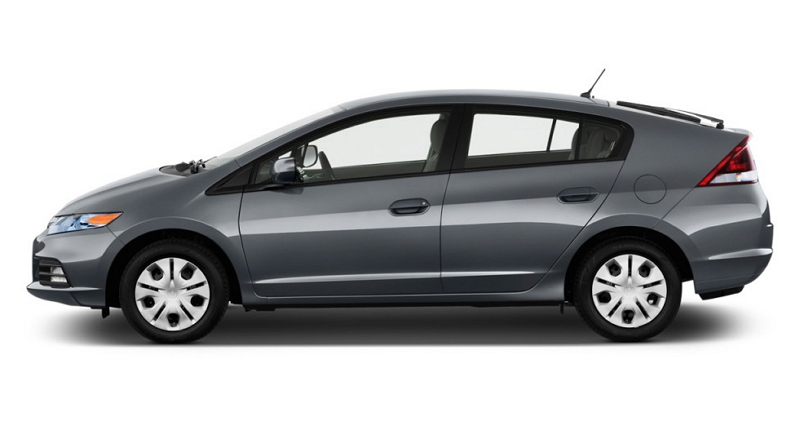 That means your average annual fuel cost is going to be only about 1/3 of what it would be if you were driving something else. Hybrids may cost slightly more (at the moment) than other comparable vehicles, but saving over $1,000 per year on gasoline adds up.

The pure satisfaction of knowing you can drive for miles without stopping at a gas station is pretty attractive, as well.

Consider the Year of Manufacture

DIFFICULTY: Moderately Easy, Based on Price

Consumers demand different things from the auto industry at different times. Until the recent spike in gas prices, the urgency to find a car with good mileage had slipped.

With gas prices steadily rising over the past few years, consumers have demanded better gas mileage from the auto industry, and the industry has, in varying degrees, responded.

Cars made in the past few years, on average, have a much higher chance of having good mileage. Recently Chevrolet released the Chevy Volt, a hybrid car that not only runs for many miles on a few hours of charging, but also lets you see how efficient your car is running right on the dashboard. 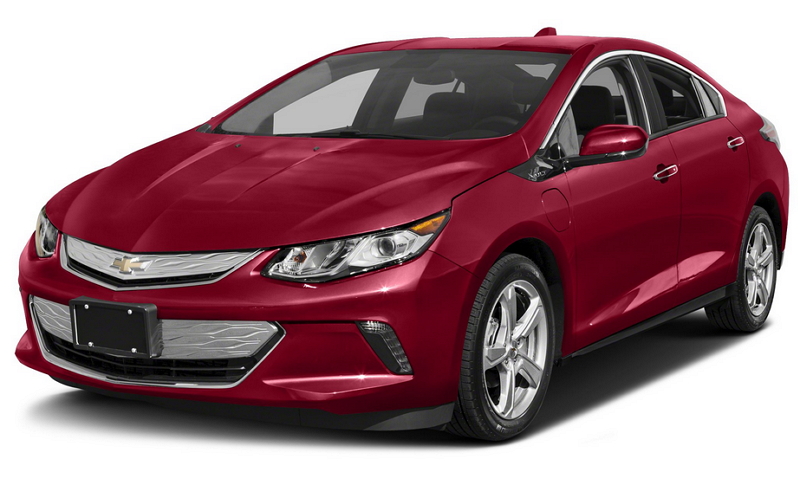 If the Chevy Volt is any indication, in the coming years we can expect to see even more efficient cars on the road. In the meantime, the newer your car, the more likely it was created with fuel efficiency in mind.

Big numbers have long been a selling point in cars. Most car buyers have no idea what half of the specifications even mean, and couldn’t make heads or tails of even the most basic engine specs.

In the absence of actual knowledge and information, a person comparing two cars might presume that higher numbers are always better. After all, higher numbers mean faster, bigger, and more powerful…so all else being equal, big engines are better, right? 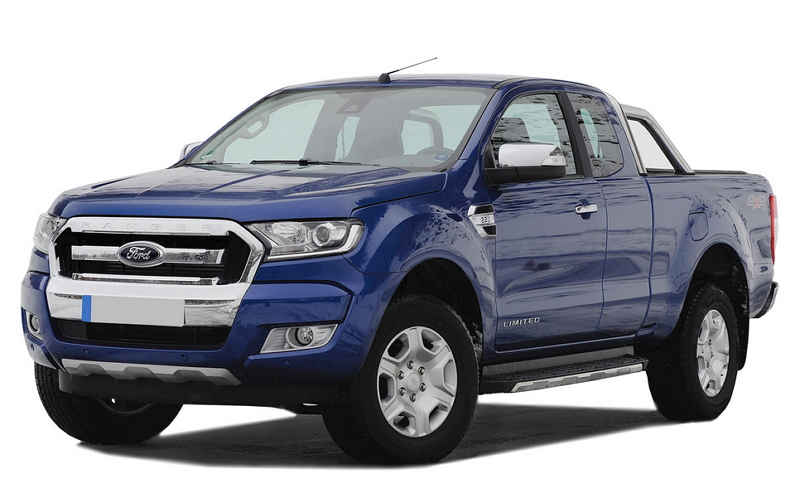 The Ford Ranger may not seem like an efficient vehicle, but it gets 20% better city mileage than the Chevy Colorado. The easy tip-off? It also has an engine that is 1.2 liters smaller.

While the four tips above detail four methods of eliminating inefficient cars, and confining your search to vehicles with good gas mileage, there’s no substitute for having hard facts.

Conveniently, the United States Government would also like you to buy cars with good gas mileage, so they have created a tremendous resource to help you in that direction.

There is a lot of information on the government’s fuel economy site (https://www.fueleconomy.gov/), but you don’t need to worry about most of it. The key thing to focus on is the miles per gallon, on average, that each car gets on both city and highway roads.

If you simply compare those numbers you will get a good general sense of which cars have the best gas mileage. You will see that driving a Prius is going to cost a lot less than driving a Rolls Royce – not only at the dealership, but at the pump.

Conclusion: Gas mileage is not complicated. By following these easy tips, you will be able to choose a car that gets good mileage, even if it’s not the absolute best. Whether your motivation is the environment or your pocketbook, learn how to find a car with good gas mileage – and share the knowledge with your friends!

More about the fuel economy