Cars are a dangerous thing by nature. Just the idea of going far faster than you can run means you stand a very good chance of sustaining a serious injury, especially if you need to suddenly change directions. This can happen by swerving, by hitting something or by being hit.

In the earliest days of cars there was less of a need for safety, since there were very few cars on the road. However, with more cars than people, the level of danger grows a little higher with each passing year. Fortunately, cars have adapted some safety features that most people are fortunate enough to take for granted. The following are some of the most important of this group. 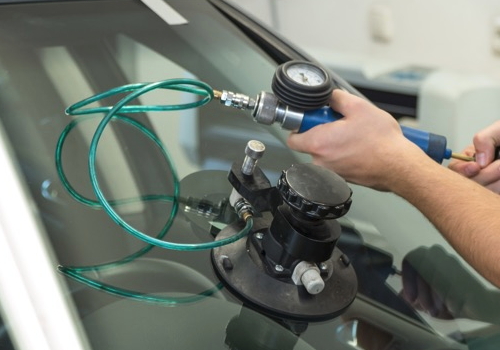 People today take the windshield for granted as a general rule. However, for several decades cars didn’t even have them. Early drivers were a lot like early pilots: excited, free-wheeling, and dressed in such silly garb as goggles and scarves. Until the early 20th century, windshields weren’t even available. Of course, until that point cars were generally built by their owners.

Consider that force equals mass times acceleration. At 60 miles per hour, a tiny pebble has enough force to cause serious damage to your face or chest. If your windshield wasn’t protecting you, an insignificant piece of rubbish could lead to the emergency room. 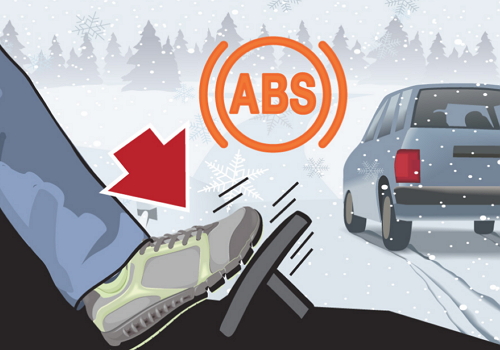 While some macho types might say that stopping is for wimps, it’s also good for people who want to stay alive. After all, you don’t always have a few miles to come to a gradual stop. Sometimes you have mere fractions of a second to do so, and climatic conditions aren’t always the best. When the weather turns fierce, you used to have to remember to pump your brakes.

Anti-lock brakes are one of the best innovations of 1966. With these self-pumping brakes, all you have to do is hold down the brake and ice is no longer as great a hazard as in years past. While nothing works miracles, ABS brakes have saved a lot of lives in bad conditions. 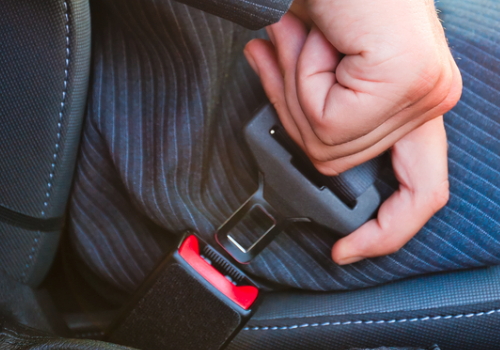 The seat belt has been available to a limited extent since 1950. The standard 3-point harness was originally designed for aircraft, but has taken its place among the primary safety features of every car made since the 1960s.

When your car suddenly stops, your seat belt is what keeps you from continuing onward through the windshield and into an early grave. Studies have shown that you are 25 times as likely to die in an accident if you are thrown from the vehicle. So every time you slam on the brakes and don’t die, your seat belt is to thank for that. 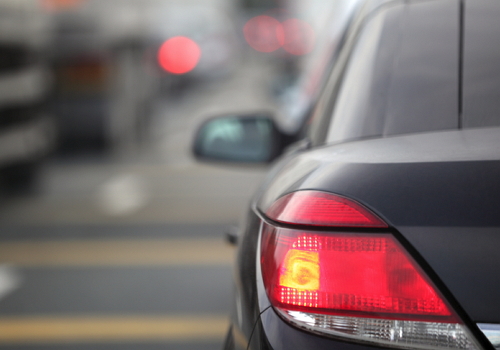 In the mid 1980s the high brake light was introduced. Until that point, brake lights hadn’t been anywhere near standard, though they help tremendously in identifying what the driver in front of you is doing. While the perfect way to avoid colliding with the car in front of you is to leave several vehicle lengths of distance between you, almost no one ever follows that rule.

With the introduction of rear brake lights, you have an instant way to know if you’ll need to stop soon. 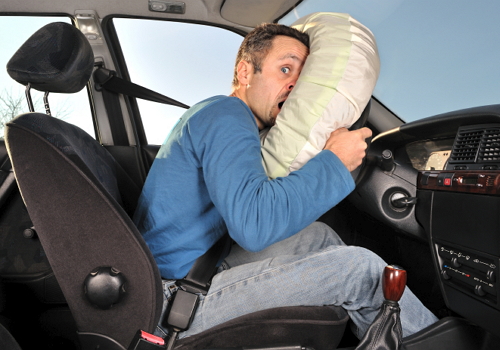 Air bags were first introduced in 1974 by General Motors, and since that time have also saved a lot of lives. While they tend to be dangerous to children and small adults, this danger is more than mitigated by their overall increase in the safety of drivers and passengers. Some cars also have airbags installed in the sides as well as to the front, essentially turning a car into a small, jarring bounce house. 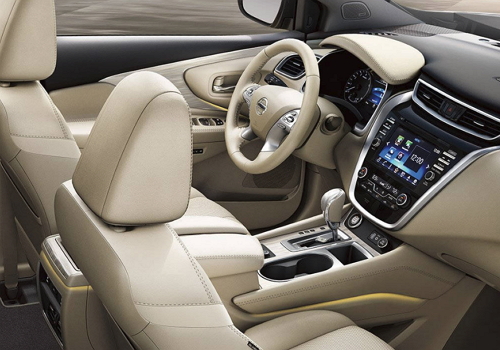 When you get into an accident, you temporarily lose control of your movements. Sometimes you even end up hitting the interior consoles at a high speed. So many car manufacturers have installed padding and recessed instruments so you won’t be injured as badly as when you hit older and more rigid interiors.

Driving Home the Point: When you get behind the wheel, you need to be as safe as you can. If you’re not safe, you could be seriously injured if someone else decides to be irresponsible. With the safety features described here, you’re a whole lot safer in today’s cars than people used to be.