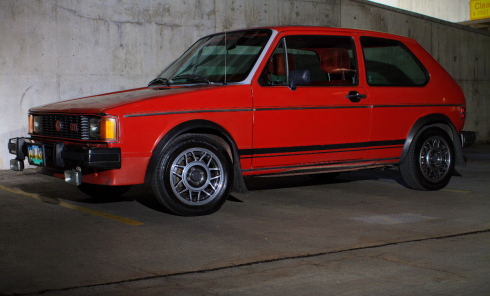 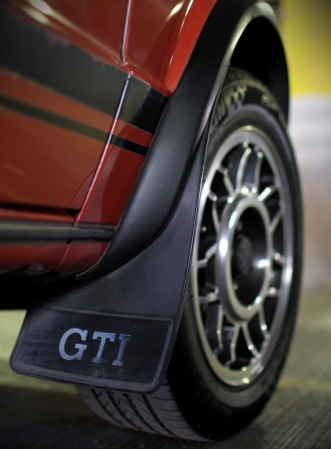 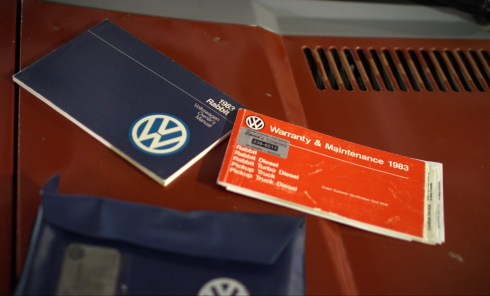 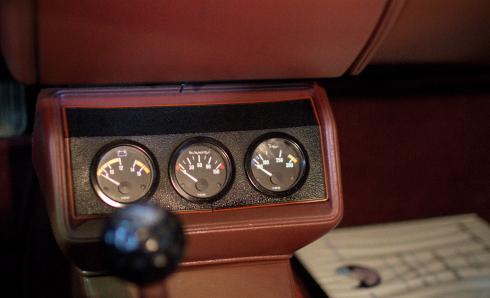 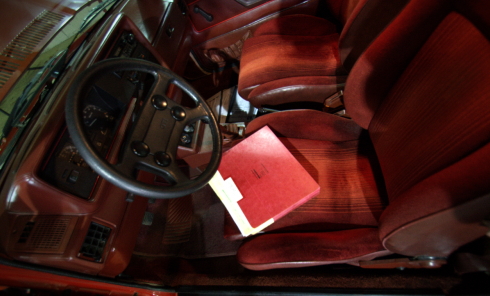 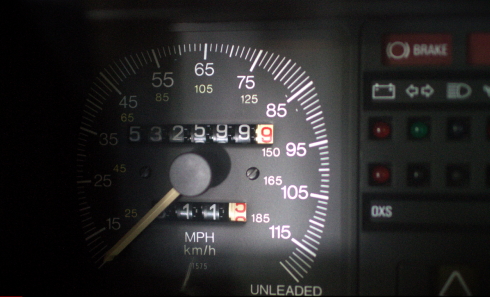 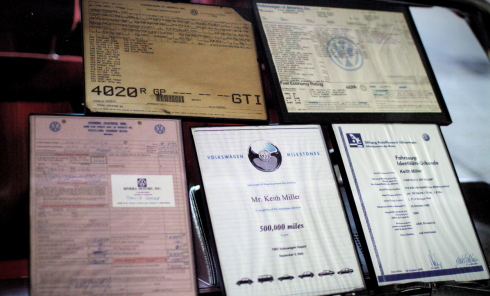 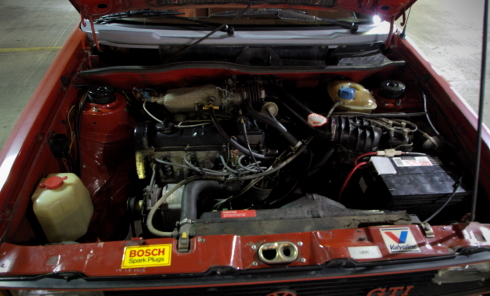 Leave a reply to Roy Click here to cancel the reply