Our cars don’t levitate or have human-like conversations with us, but new technologies are helping cars take steps toward becoming increasingly safe and communicative. We might not have the DeLorean just yet, but cool, recently released features coming out are still impressive and extremely useful.

Facebook’s social goldmine of information used to be confined to your computer screen. With the increasing popularity of smartphones changing the way people communicate, Facebook has also become easily accessible through phone apps.

Now technology has taken it one step further — OnStar will read your friends’ newest status updates to you. Instead of checking your phone when you’ve parked your car, you can ask OnStar to read you your newsfeed. With this new feature, social information is becoming more and more readily available in any sort of environment. 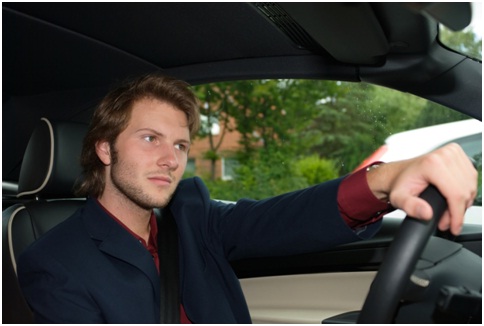 This technology was first publicized during the Super Bowl in a commercial for the Chevy Cruze. A guy leaves a date and asks OnStar to read status updates to find out what the girl thought. While it’s amusing that she posted an update within minutes of leaving the date, the best part is that it isn’t that unrealistic.

Cars Communicate With Each Other

Based on the belief that mere seconds of warning can greatly reduce the number of human-error car accidents, Ford has been working to create “intelligent vehicles” capable of communicating with other cars on the road.

The system would allow cars to wirelessly warn each other of imminent and potential danger due to blind spots or other vehicles posing a problem that could lead to an accident. Not only can this communication system alert other drivers from suddenly braking in front of you or keep you from losing control of your car, but it can also improve drive time by alerting cars about heavy traffic before they’re in the congestion. 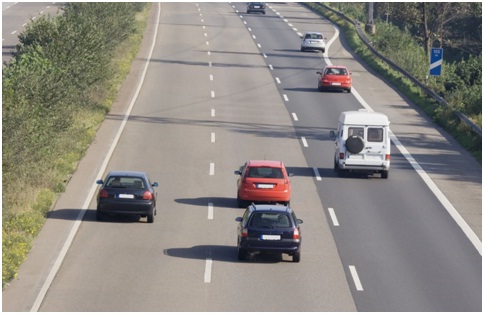 Cars Communicate With Each Other

Toyota, Salesforce.com and Microsoft teamed up to work on a social networking service for Toyota cars and their drivers called “Toyota Friend.” The car can send you messages similar to tweets on Twitter that inform you about the car’s status. It can also communicate product and service information. 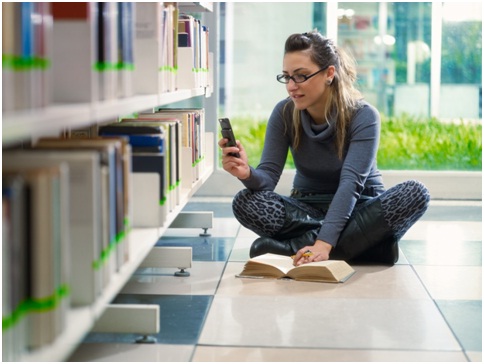 For example, Toyota friend can message a hybrid owner reminding him or her to recharge the car, and then let the driver know when the car will be finished charging. This sort of information can be kept private, but I can also be shared on Facebook and Twitter.

The announcement of this feature was made in May. The service is set to begin with electric and hybrid cars, which tend to need upkeep reminders regarding battery level and charging station locations.

Ford engineers have recently devised car seats capable of monitoring heart rate and detecting if the driver is going into cardiac arrest. The seat doesn’t even need to make contact to the bare skin in order to get an accurate measurement — in fact; Ford said the device is highly accurate up to 98% of the time.

The car seat uses embedded sensors to detect electrical impulses. This technology was developed in order to increase driving safety. There’s big potential for synching this information up with other devices to improve treatment and response time. 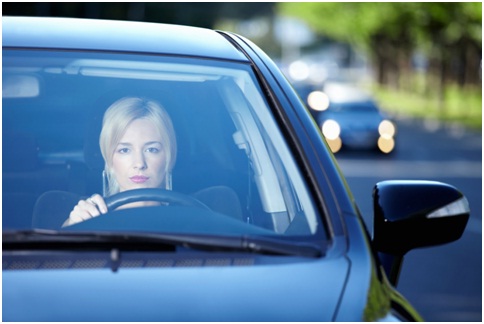 For example, the sensors could be analyzed by computer software in the car and health alerts can be sent to the driver if he or she is suffering from urgent heart-related problems. The device could also send a message to emergency response teams in order to increase the likelihood of the driver receiving help. Now all they need to do is invent clothes with similar heart-monitoring capabilities, and we’ll be good to go!

Conclusion: We may not be purchasing flying cars just yet, but all kinds of great features are hitting the market and enhancing car maintenance and safety. Who thought we’d be communicating with our cars via tweet-like alerts or that we’d be able to have aspects of our health monitored by our vehicle’s seats? Only more impressive technological developments are to come, and they’ll continue to revolutionize the industry.