Why Are Gas Prices So High?

Capitol Tires Why Are Gas Prices So High?

Why are gas prices so high? That’s because there are numerous reasons for gasoline’s present sky high pricing:

The following is a selection of reasons behind why your wallet gets significantly lighter following a fill-up. It’s by no means all inclusive.

According to Huffington Post writer Dan Froomkin, it costs right around $30 per barrel on average to pull oil out of the ground, whether from land or deep sea drilling rigs. Brent crude, a type of high quality oil used in the production of gasoline, is selling for nearly $118 per barrel in the open markets. This disparity allows for serious pricing anomalies, which lead to massively inflated profits for the oil providers, such as ExxonMobil, ConocoPhillips, BP, Chevron, and Shell. 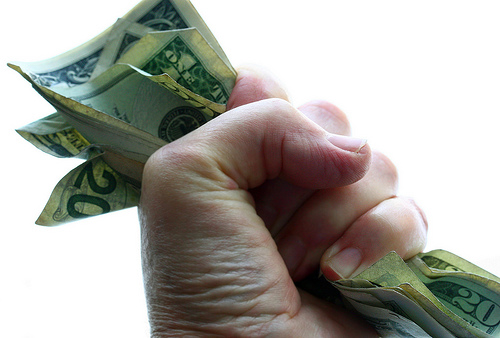 Just listen in on any of their quarterly or annual reports, in which they tout their success story to shareholders. Exxon alone has been earning nearly ten billion in profits each quarter for some time. How long? Outsized profits began right after the price of oil starting rising rapidly, which came about almost immediately following 9/11. But it’s not just corporate greed at fault.

Investor (or Speculator) Greed is at Fault, Too

In an effort to ride the wave of oil’s increase in price, so called investors jumped into the pricing scheme, buying futures contracts at levels that helped to ensure oil’s rise in price. This phenomenon – yet another asset bubble, following both the stock market and real estate bubbles of 2000, and 2006, respectively – led to a brief crash in oil prices when speculators fled the oil market in early 2009. 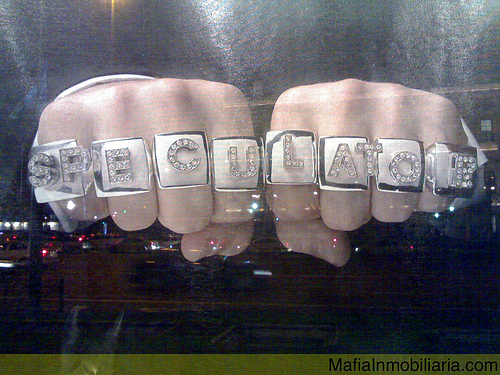 But new, and even many of the same people, stepped back into the fray, again buying oil heavily, again causing the price to rise substantially. Why do investors and speculators keep re-entering the oil market, when the same has not happened on the same scale with either stocks or real estate? The answer leads to the third reason that gas prices are so high.

Supplies of Oil/Gas Are Close to Their Retrievable Maximum

While companies are building new oil wells across the world, something else is happening. Oil wells are drying up. None of the oil companies want to admit this, but it’s true. Not only are certain wells, such as Mexico’s massive Cantarell oil field, going away, but they’re not being replaced as fast as global oil demand is increasing. 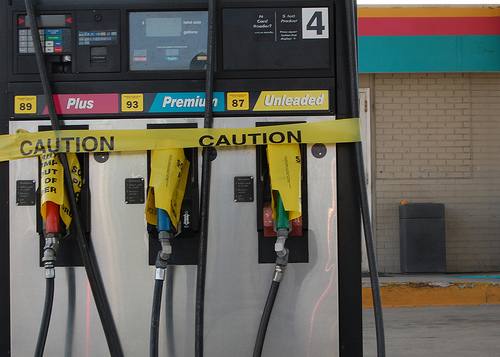 This imbalance leads to a simple economic phenonomen: declining supply allows a higher price to be charged for the exact same commodity.

It’s apparent, even to old line oilmen such as the legendary T. Boone Pickens, that sustainable energy sources will be required in the future. Even Mr. Pickens temporarily invested money into what he believes will be one of the future energy sources once oil is outmoded: wind power. One day, competition from much smaller, upstart businesses which offer sustainable power might unseat the oil giants, and they know it. 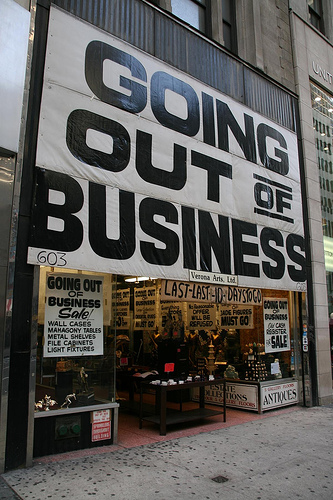 Their present interest lies in maximizing the amount of money they can drain out of their businesses, often in the form of stock sales. Since millions of shares of stock options have been issued to oil conglomerate insiders over the last few decades, they have a vested interest in cashing out long before their companies go away for a lack of saleable product.

For decades, hundreds of millions, even billions, of the world’s populace, didn’t drive cars. They rode bicycles, walked, took trains, and moved about in ways that weren’t connected to gas burning automobiles. With an increase in international prosperity in recent decades, has come a desire to drive cars and other motorized forms of transport. 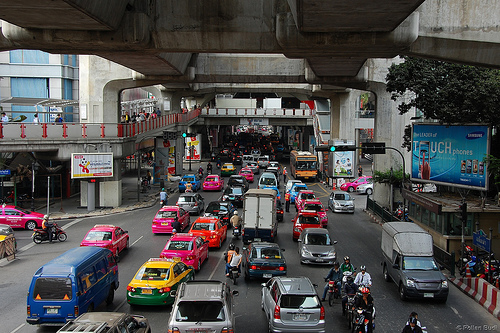 With supply relatively stagnant, but demand increasing – even in the face of worldwide recession – oil, and the gas tied to it, costs more.

Along with the toppling of regimes in small countries, there is unrest in oil producing nations such as Libya and Nigeria. Venezuela, like Mexico’s Cantarell oil field, is facing declining production. These tiny changes in supply have an outsized effect on price, since supply is so closely matched with daily consumption.

Although it is the stated goal of our political administration to maintain a strong dollar policy, the dollar has been weakening for at least six years. Since oil is still priced in dollars – despite 40% of supply coming from the Middle Eastern OPEC countries – this has contributed to the rise in the price of oil, and thus gasoline prices. 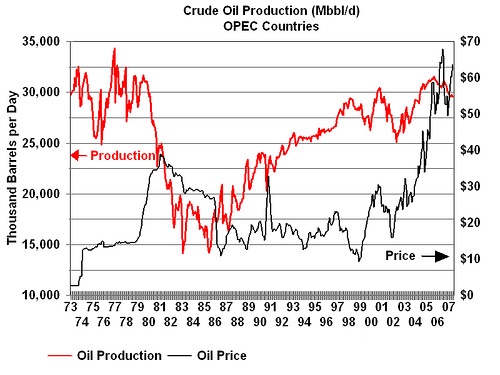 No discussion of high gas prices is complete without noting that fuel efficiency has not changed dramatically in American vehicles during the last 25 years. Easily attributed to the national fascination with driving huge vehicles – often with a solitary traveler inside – low MPG vehicles contribute mightily to excessive demand for gas. 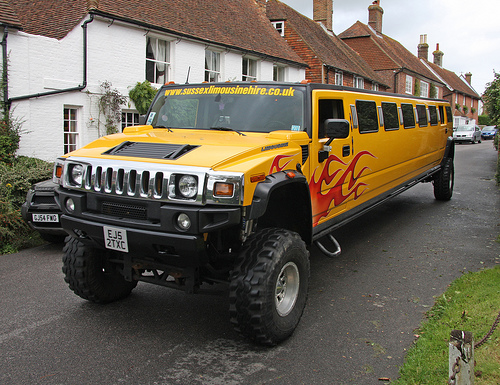 It’s not just one or two factors, and it’s not ‘the President’s fault’ that gas costs so much. As it turns out, a myriad of interrelated factors play into the sustained high price of gasoline. Changing your own habits is the best way to reduce gasoline’s cost in your life. When enough people change their habits towards less consumption, prices will come down.